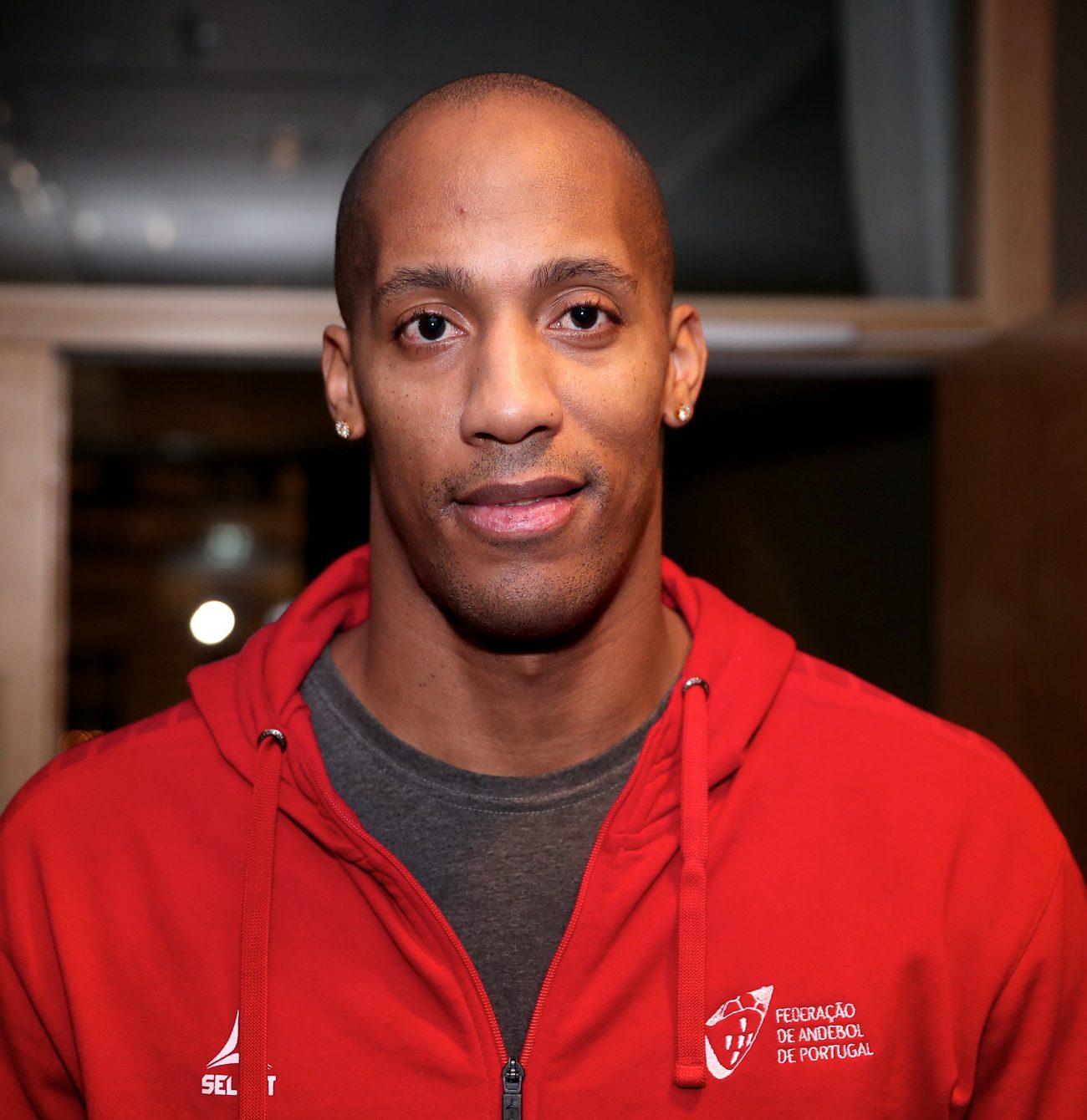 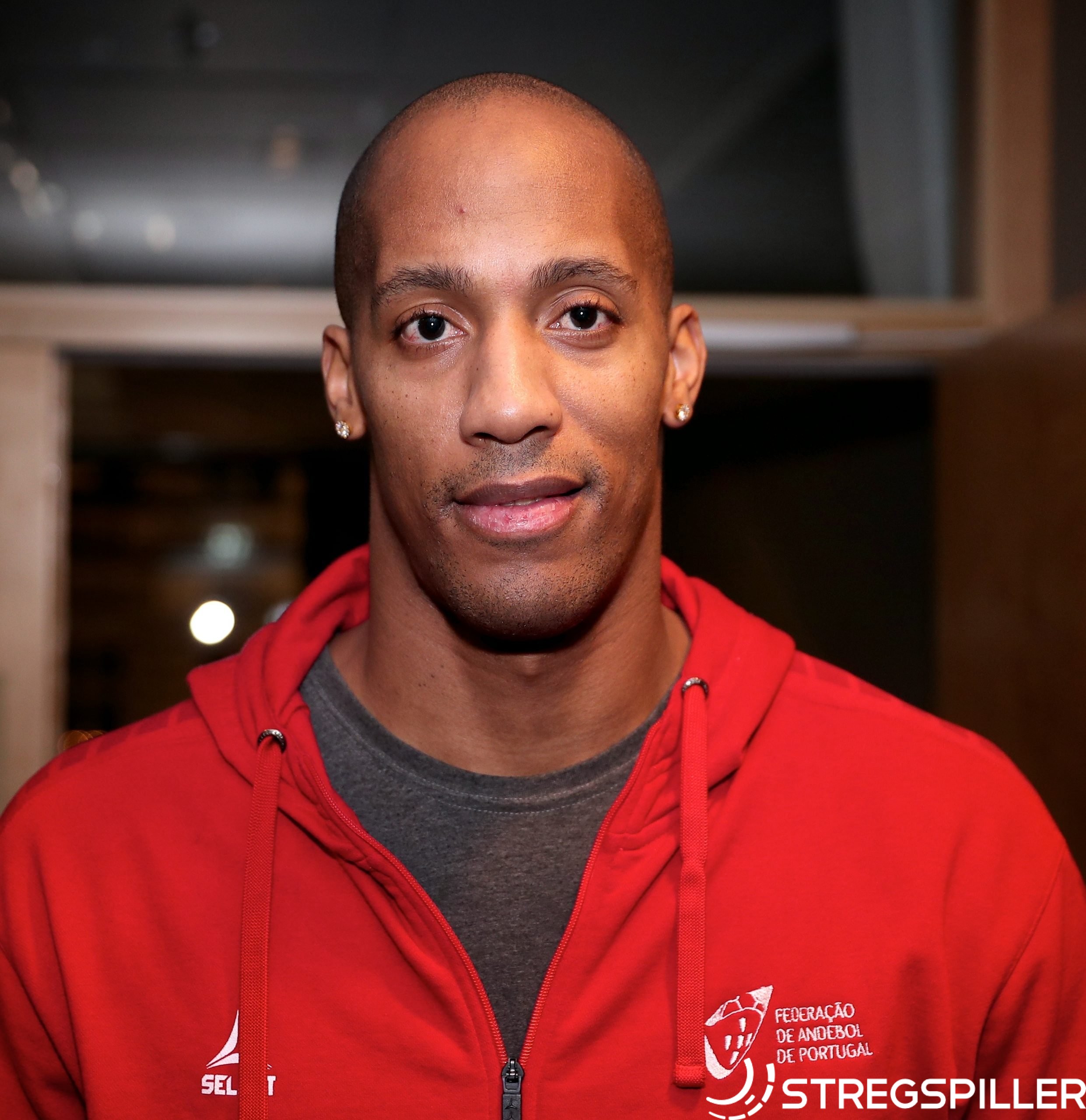 He was the Player of the Match against Sweden after saving 11 of 29 shots that came his way – Portugal’s goalkeeper, Alfredo Quintana.  Although, the host disappointed the home crowd, Quintana refuses the thought that the game this past Friday night should be used as yardstick and rule out any Swedish chances in the main round of EURO 2020. He’s also convinced that Portugal will do best keeping their focus on the next match and only the next match.

You have beaten France in the preliminary round and on Friday night, Sweden was no match for Portugal.  How significant was the win against the host nation?

AQ:  I don’t think that the Swedish national team played poorly, they just had a bad game and we played close to perfection in a very tough match.  Sweden deserves to be in the main round, even after having a bad day – it happens to all of us.

Iceland is the next opponent for Portugal – how do you prepare for it considering that they are typically  relying on the performance of a few key players?

AQ:  That maybe the case, but they still have an amazing team.  We will do the exact same as in previous games and approach the match with the same attitude and take it from there.

Given Portugal’s success at this European championship, how tempting is it to look beyond the next match?

AQ:  I don’t look ahead and I think as a team we shouldn’t.  Instead we should continue to focus on the very next match and do what we have done so far. We’ll try to get two points on Sunday and then two points against Slovenia and thereafter two points against Hungary.  We should not look at the big picture, yet.