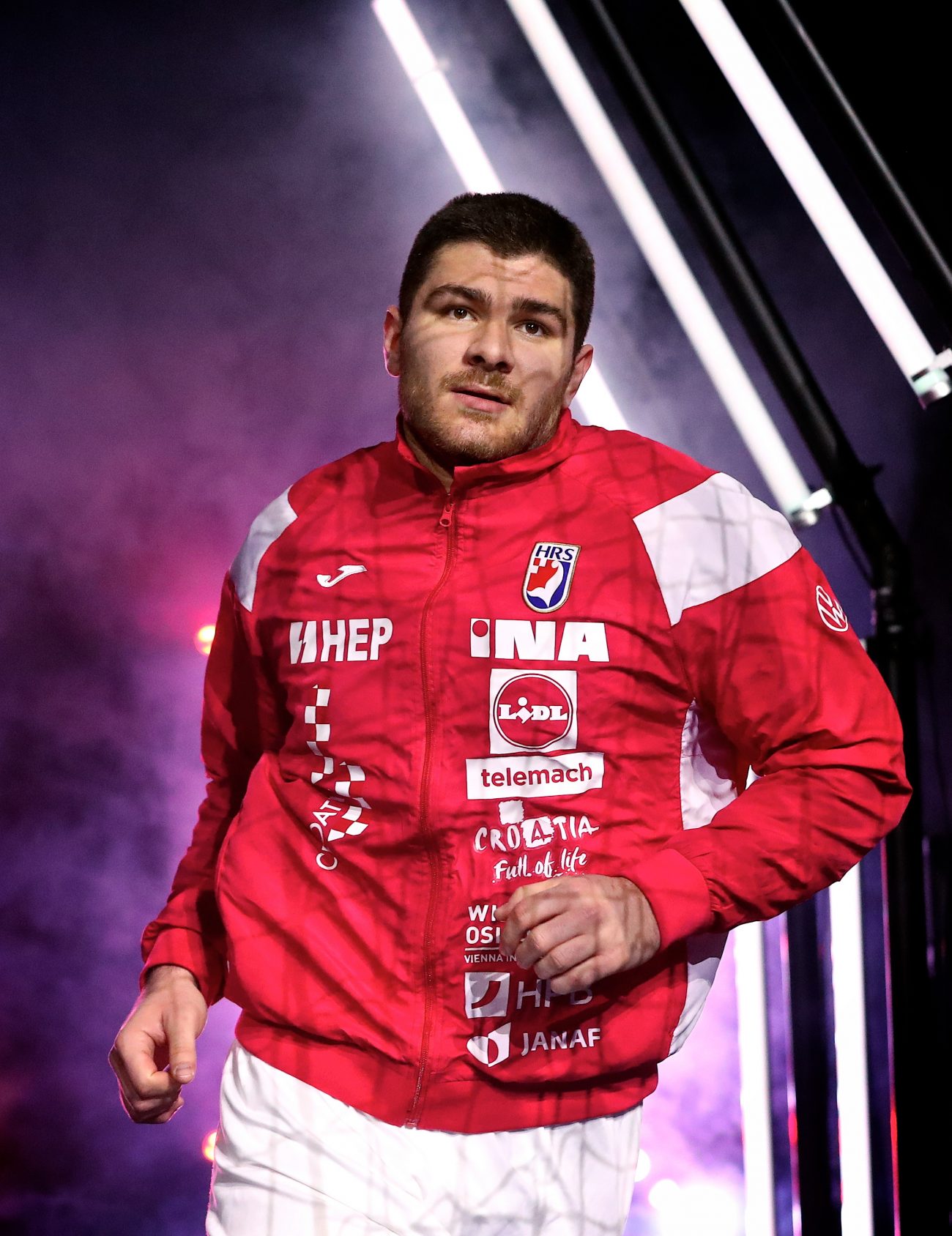 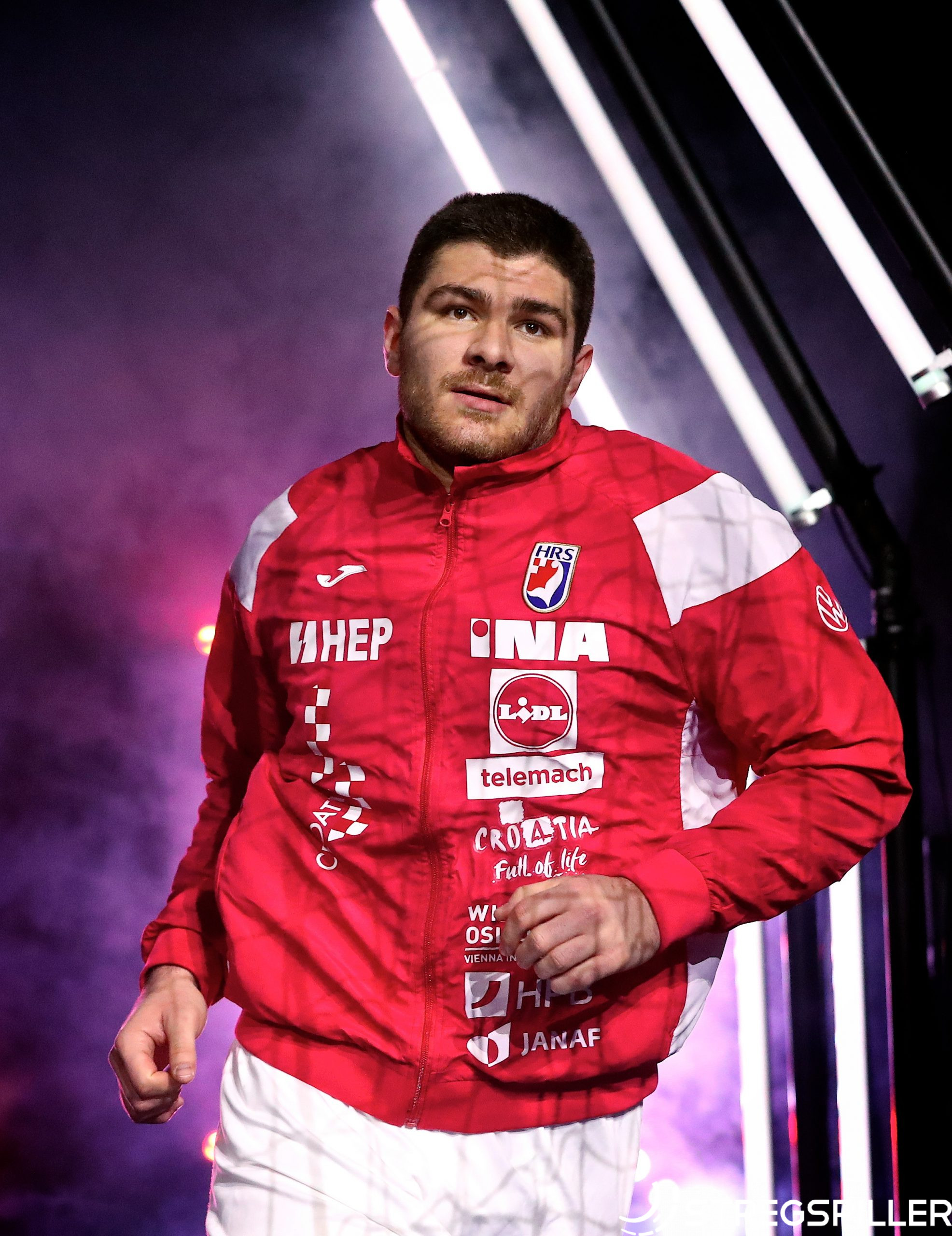 “We will have to invest all our energy – whatever we have left!”

INTERVIEW – It’s almost here – the final weekend of the EHF EURO 2022.  Group 2 already settled the score.  Spain and Sweden will make the move from Bratislava to Budapest and play for precious metal, while Norway missed to make the final cut.

The men of head coach, Christian Berge, will also travel to the Hungarian capital where they will face the 3rd ranked team of Group 1 and compete for 5th place.

Speaking of Group 1 – despite the early exit of the hosts and the widely felt impact of the fast spreading Covid virus variant amongst the various teams, those spectators who still found their way to the MVM Dome witnessed some fine handball.

New faces stepped up because they had to, as organizers decided early on that a cancellation of the competition was out of question.  The virus would not stop this tournament – period.  The pros and cons of the judgment were widely discussed and the conversations will continue and extend beyond this tournament, for sure.

Croatia was one of the squads which were affected heavily by the global disease as Marin Sipic, the line player from RK Zagreb, points out. It took three games in the main round before the runner up of EURO 2020 would record their first win at this stage of the competition.

“We changed fifteen players all in all.  As a result training sessions were impacted as well – we could only practice a couple of times with the new players, who joined the team.  Very difficult circumstances.”

In the match against Denmark, Croatia managed to bounce back without being able to push the two time European champions to the ropes. Head coach, Hrvoje Horvat, just did not have the bench to pose a real threat as Sipic confirms.

“We played a good game against Denmark, but we had to rely on six to seven players, only.

“Then we had a very physical and tough encounter with Iceland; it worked out better, but we only won by one goal.”

Nothing to play for?

Now, the championship is about to enter the business phase and all eyes will be on Group 1 for a final day of handball.  The Netherlands and Iceland are the two  teams who surprised many if not most of the pundits with their physical and fast game and despite a wave of infected lions that hit both squads hard as the main round went under way.

While some theoretical options are still feasible, which other teams can join Denmark in the final round is the unanswered question.  Only Croatia have nothing to play for except pride. Exactly what Marin Sipic and his teammates intend to do.

“On Wednesday we have to see what we can do against the Netherlands.  They like to run and play fast, but if we can stop their counter attacks, we will win.”

To play or not to play

The Covid virus certainly has left its mark on this European championship with more than 100 individuals (i.e. players and team officials) infected to date.  Should the tournament have been abandoned?  Was it too much of a health risk?  How does Marin Sipic think about it?  In answering the questions the line player’s voice changes to a more cautious tone.

“This tournament… I really don’t know what to say about it.  Some players say ‘yes’, others say ‘no’.  For sure, it’s a very strange situation. The fact that we have only three players left who were not infected says something.”

Given the circumstances and no path to fight for medals, where does Sipic find the motivation for the upcoming game against the Netherlands?

“We must win! It’s important for us, the country – just everybody in Croatia. We know it will be a physical match against the Netherlands, but we will have to invest all our energy – whatever we have left.  And, that’s what we will do.”