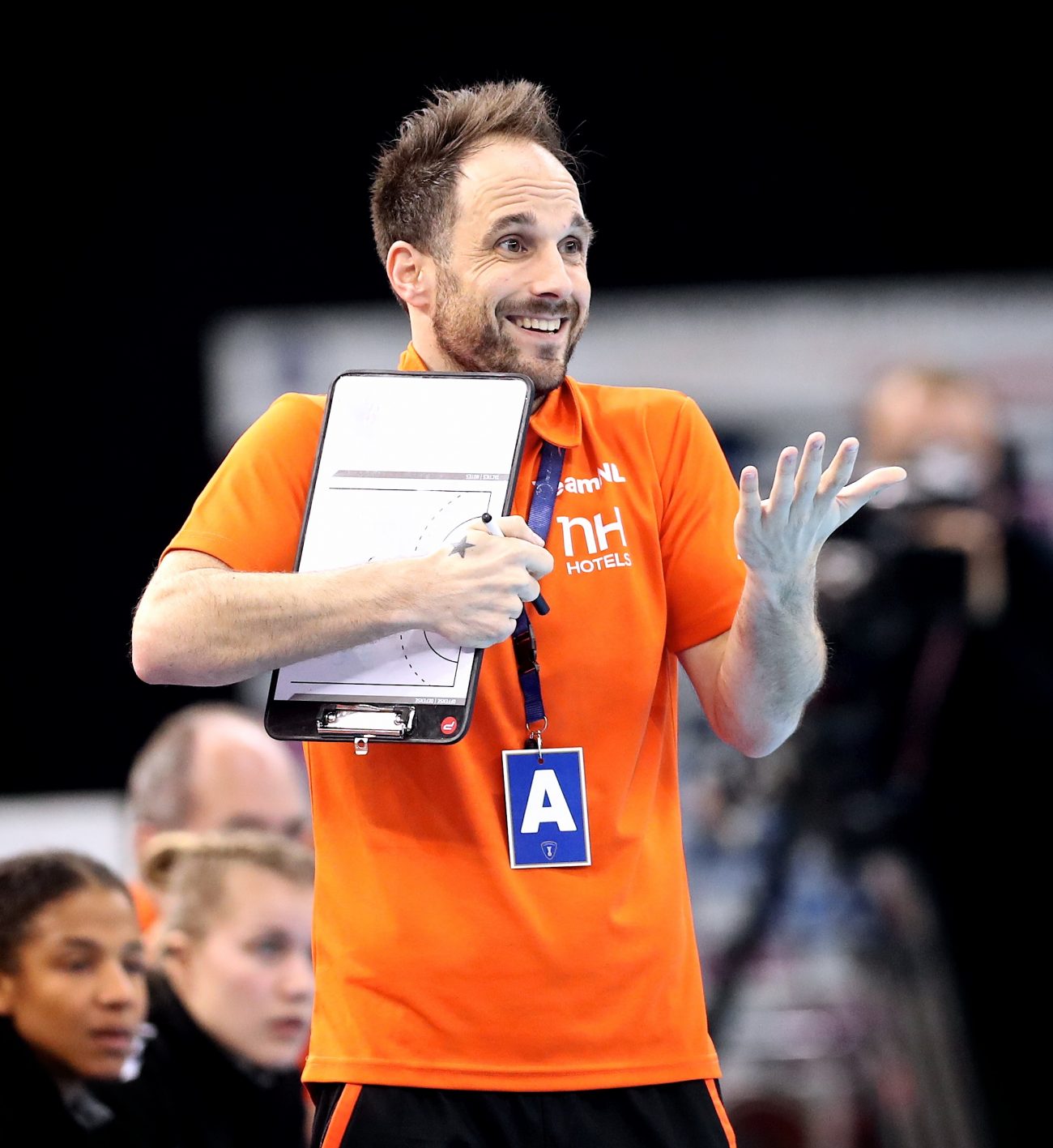 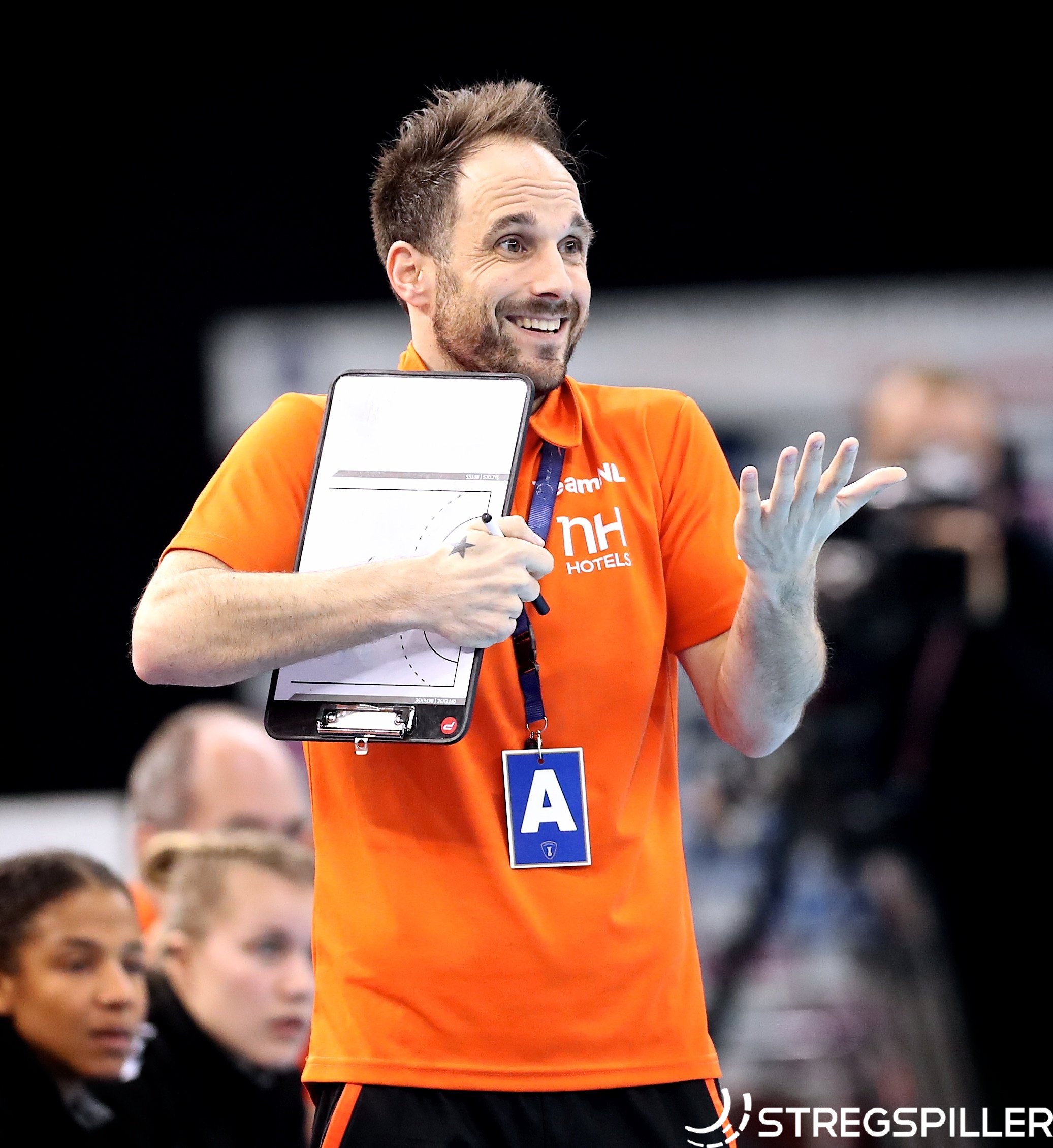 “We worked a lot to be ready for this moment”

When you took on the job as head coach for the Netherlands back in February of this year did you anticipate that you would play the World Cup final in December?

MM: Well, in my first meeting back in March – I think it was on a Thursday – I told the girls that the reason I am here is that I want to win a medal together with them, in December. At the end of that week I told the girls that I probably made a mistake and I want to apologize. I don’t want to win a medal, I want to win the World championship with them. Maybe a strange statement back in March but now we are here. I cannot say that I anticipated to be here but I can tell you that we worked a lot to be ready for this moment.

MM: I think we played a very good handball in the semi-final against Russia and we’ll be ready for Spain as well.   We prepare for the game as we did before and I hope it will be a normal match for us, meaning that we keep the same routine as before and that’s what I told the girls – stick with what you have been doing before. I just know my team for a short period of time but I do know that I have smart players and that we will play a good match on Sunday.

In 24 hours you will be playing your second World Cup final – what will be different this time?

LA: We are ready – we have been at this stage of a major tournament several times over the past few years. We have a strong team and we have been performing well in the game against Russia. I believe this time it’ll be our time.

What has changed under coach Mayonnade compared to Henk Groener or Helle Thomsen, for example?

LA:       Not much really – he trusts the players and he allows us to play freely. That’s a style we feel very comfortable with and I hope it will show again on Sunday in the final.

Together with the Netherlands you have been in a number of final matches in recent years – how do you feel about it this time?

TW:     Well, the last time we played a real final was in 2016 (EURO in Sweden ed.) – a long time ago. Since then, the team has changed and we have integrated many new players. Yes, it’s true we did play for the bronze medal in the past two years (at the World Cup 2017 and EURO 2018 ed.) but when you play for gold it’s something different. You really enjoy and appreciate it even more. That’s a medal we still have to get and this feeling gives you goosebumps.

As a goalkeeper you always get a good look at your defense. Has it changed for the better?

TW:     I don’t think our defense got so much better, we still play the same system as in past years. What we do have is a very good foundation that we have built on – it all required hard work.

What will make the difference on Sunday?

TW:     Usually in a final match small things will make the difference. It will be the sum of little details in attack, defense and goalkeeping which will determine the outcome – I think.