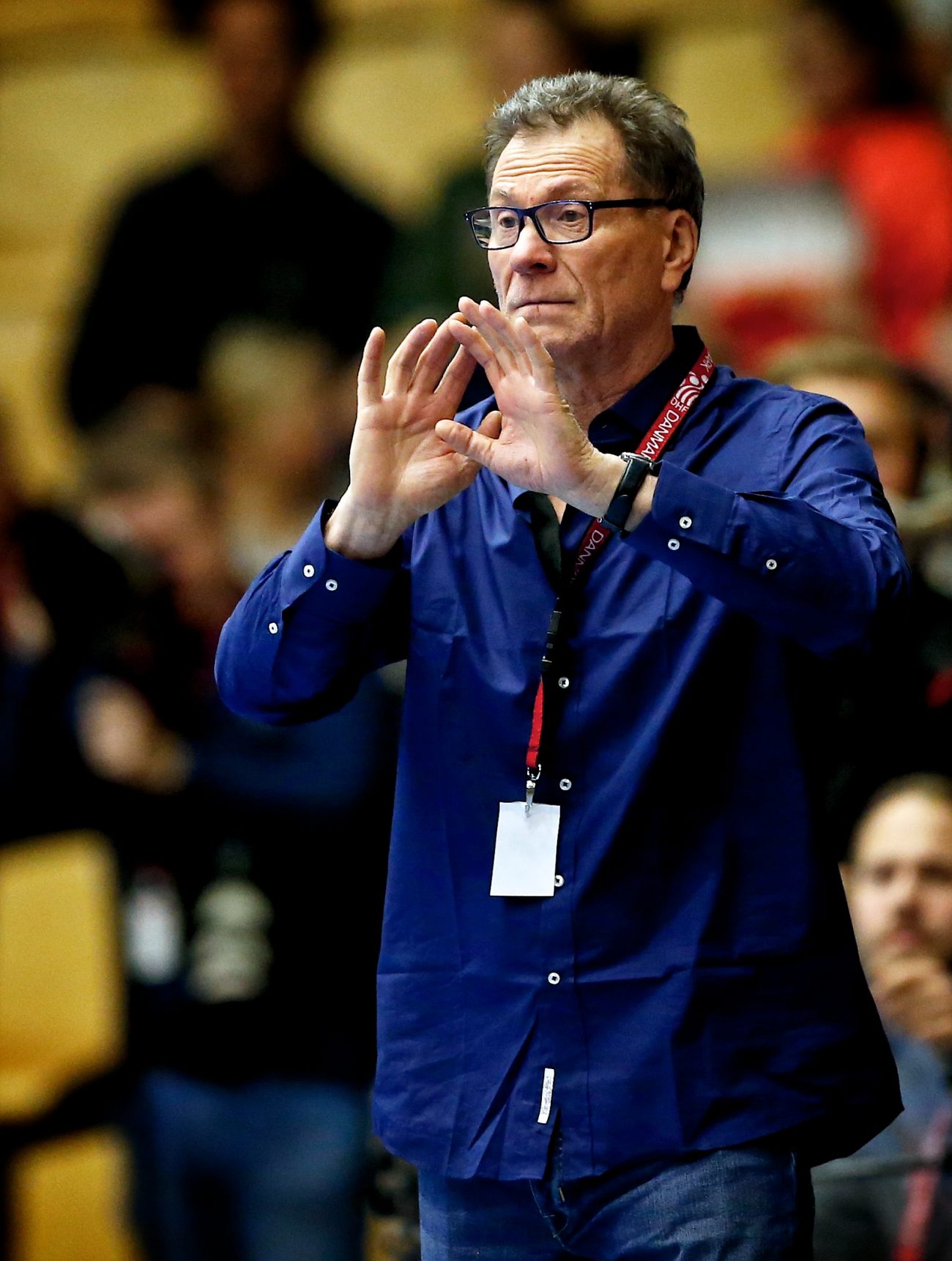 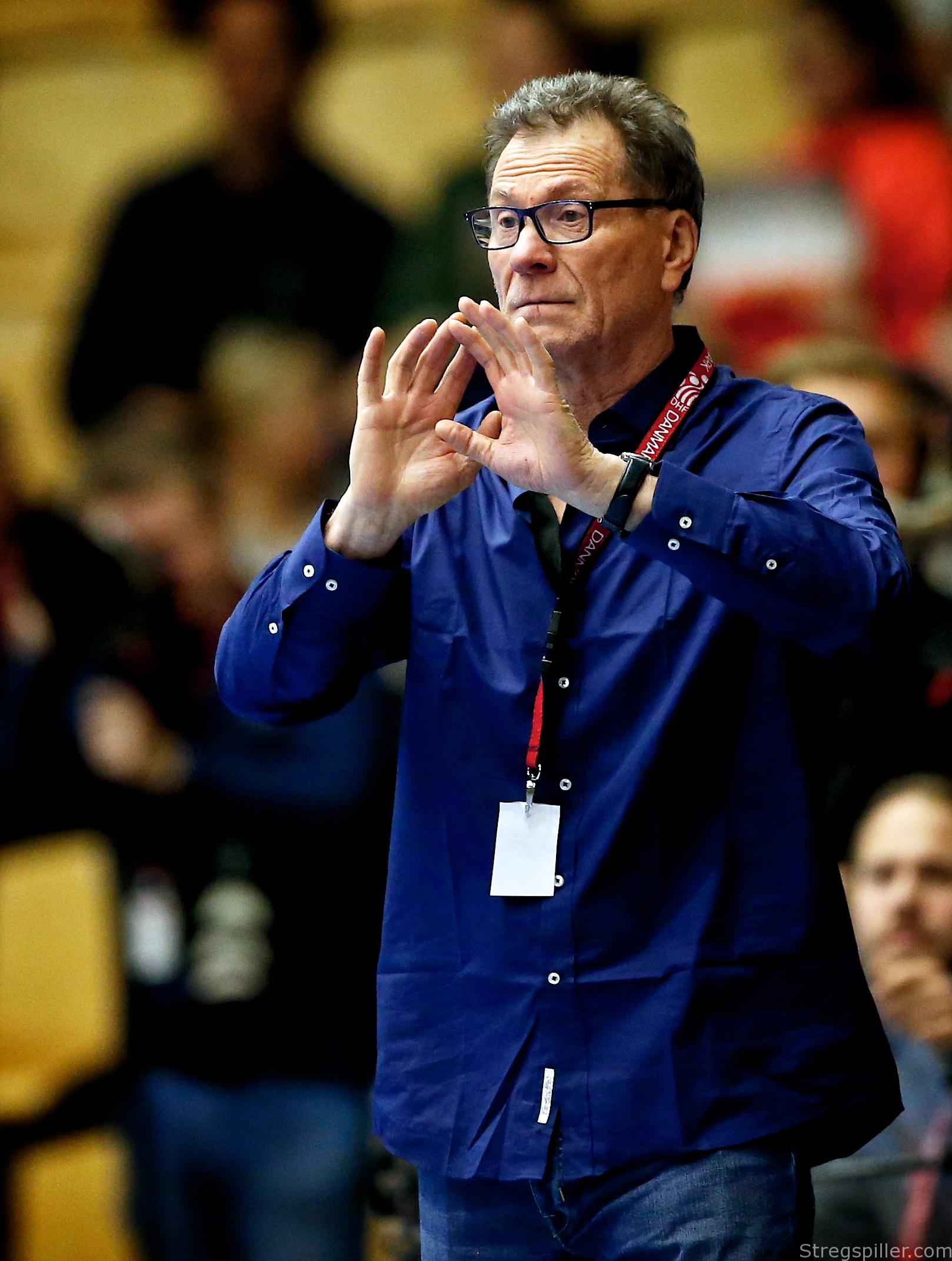 INTERVIEW – These past few days, Olivier Krumbholz is a concerned coach.  Although, his team won two of its three Golden League games, last weekend, he still sees a lot of room for improvement.

“Our defense is reassuring, but I’m not too surprised by it. Offense still is a work in progress, but it’s the usual story, I think.

“I also see players with different fitness levels and we have less than two days left, to fix everything,” said the French national team coach on Tuesday.

Despite being unhappy about a few items, coach Krumbholz knows that the situation could well be worse. For one, France returned from Norway not having incurred any serious injuries – a big plus especially, when considering Norway’s situation on their right-back position.  But, he wants his team to perform much better than they did last weekend.

We don’t trust each other enough. Some of the players want to make the difference and take matters in their own hands, but they may not have the capacity to do so. And that’s a situation when we get lost.

“In my opinion, six or seven players can still improve, especially in the backcourt,” he affirms.

For France, time is running out as the game against Russia, the opening match of the 2018 EHF EURO, is approaching quickly. If the host of EURO 2018 was struggling at times this past weekend, their first opponent had a difficult time as well, as they had two tough fights in Romania, losing one.

“We’ve to keep in mind that they missed four important players, for reasons we don’t know. The Russian team we’re about to face will be a completely different one,” Krumbholz is convinced, before getting into what will be at stake in Nancy, on Thursday.

“The math is pretty simple – if we lose, we’ll have to win five games in a row to make sure that we reach the semi-finals. So, it would be nice if we don’t create any undue pressure for ourselves, by losing the first game.

The French coach was already leading the squad when France hosted the 2007 World championship, when the journey stopped in the quarter-finals. The pressure of the fans may be tough to handle, especially when you have a young squad, but Krumbholz knows about this aspect as well and he has kept experienced players around, such as Amandine Leynaud, Camille Ayglon-Saurina and Allison Pineau who were already part of the team ten years ago.

“There is no recipe for handling the pressure that goes hand-in-hand with playing on home court.

“The key is to be true to yourself and not try to push too hard. Media is a bit more present than usual and we’re not going to complain about it. But there’s a time for everything and we’ll have to be able to switch into battle mode when needed.

“This is where the experienced players come in and where they will be important,” he explains.

Although, they are not labeled “veterans” the players from Metz will be critical for any French success when it all starts on Thursday. Up to seven of the sixteen players in the squad may play in Metz.  It’s explained by the fact, that the systems and philosophy followed in Metz is the exact same as the one in the national team.

“I’m not afraid to say that we execute the exact same things with the French team as they do in Metz.

“Why? Because they have a very good coach and it’d be silly for me and undo everything he built, just for the sake of saying that I’m an even better coach.

“When we use the elements that work on the club level, we gain time – sometimes a lot of time.

“Time is the most precious thing in international handball,” Krumbholz concludes.