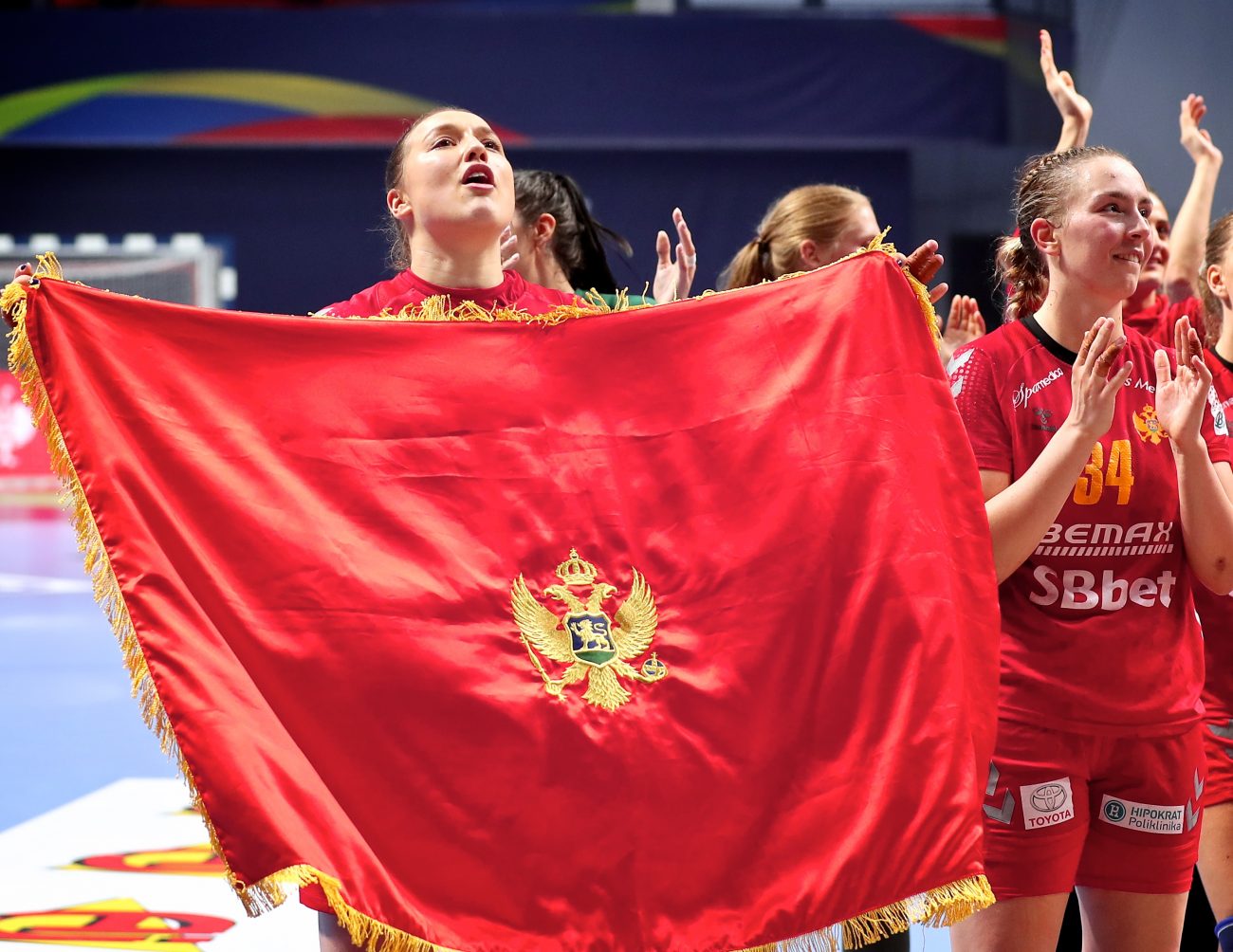 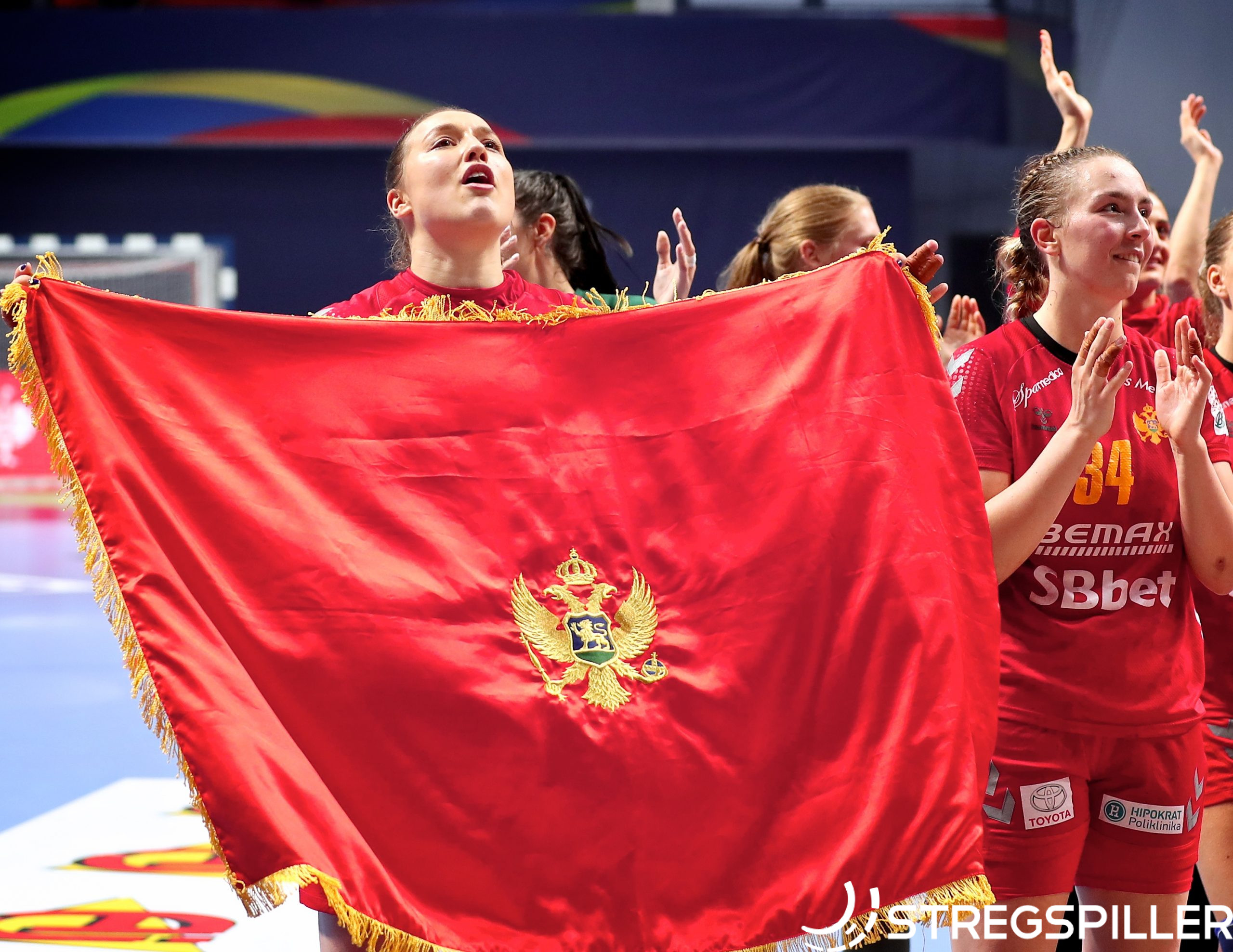 “We’re going to win – there is no other option”

After Montenegro’s opening match win in Group D of the EHF EURO 2022 against Spain, Sascha Staat caught up with an emotional Durdina Jaukovic.

D. Jaukovic: Yeah, absolutely. I’m really happy and also proud. I said it before that this would be the hardest
game, but I really enjoyed to play here.

“I think that I really soaked in this atmosphere and our were there when we needed some extra energy.  I think that we deserved to win. We fought from the very  first minute. Obviously that’s the best way, so they couldn’t surprise us.

How did you feel during the first few minutes of the match, when the anthem was played and with all the crazy fans in the stands?

D. Jaukovic: Well, at one moment I almost started to cry. But, this is why we play handball. From the
beginning when we took the court, I said, okay, today we’re going to win, there is no other option.  And, we did just that. That’s the way we’ll have to play against Germany as well.

Were you nervous in the beginning? Because you said you were almost crying during the anthem. And
I think there’s also pressure when you play at home…

D. Jaukovic: Yes – but this is positive pressure. We expect a lot from ourselves and we want to make our
country proud as well as our fans, who came to support us, today. That’s why we tried to give more than 100 percent from the very beginning.

One of your teammates said she’s exhausted.  Are you tired as well?

D. Jaukovic: Yeah, physically and mentally. That’s what we’ve been waiting for, for more than two
years.  When we found out that we will be playing at home during EURO ’22, we began to think about it all the time. And, when I injured myself, I said, okay, it’s better now than right before the championship. But being
tired is normal. We are really excited; we are really living for this. And we just can’t wait for the next
game.

D. Jaukovic: Well, Germany has some great players, especially the backs and goalkeepers. But, I think that
we need to focus on ourselves. Today, we made a lot of mistakes and we need to fix this. We will take a
close look what they did against Poland and use the time to rest and to prepare well.

What needs to improve exactly before your second match at EHF EURO 2022?

D. Jaukovic: I think we need to be a bit calmer, especially in transition. Today, we had several technical mistakes,
but Germany would punish us immediately and we need to fix it. We just need to have a level head and, as I
said before, to have the focus on ourselves.