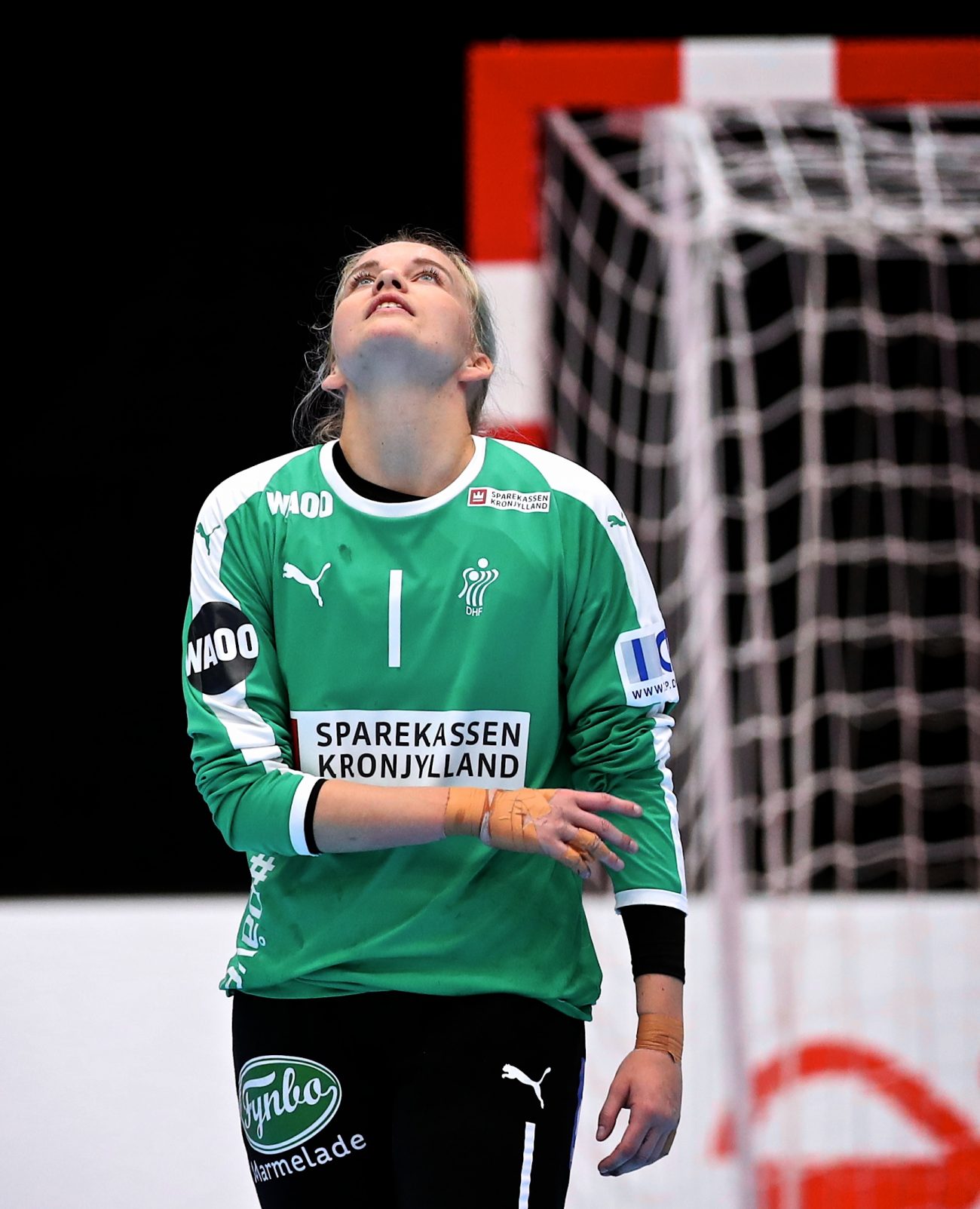 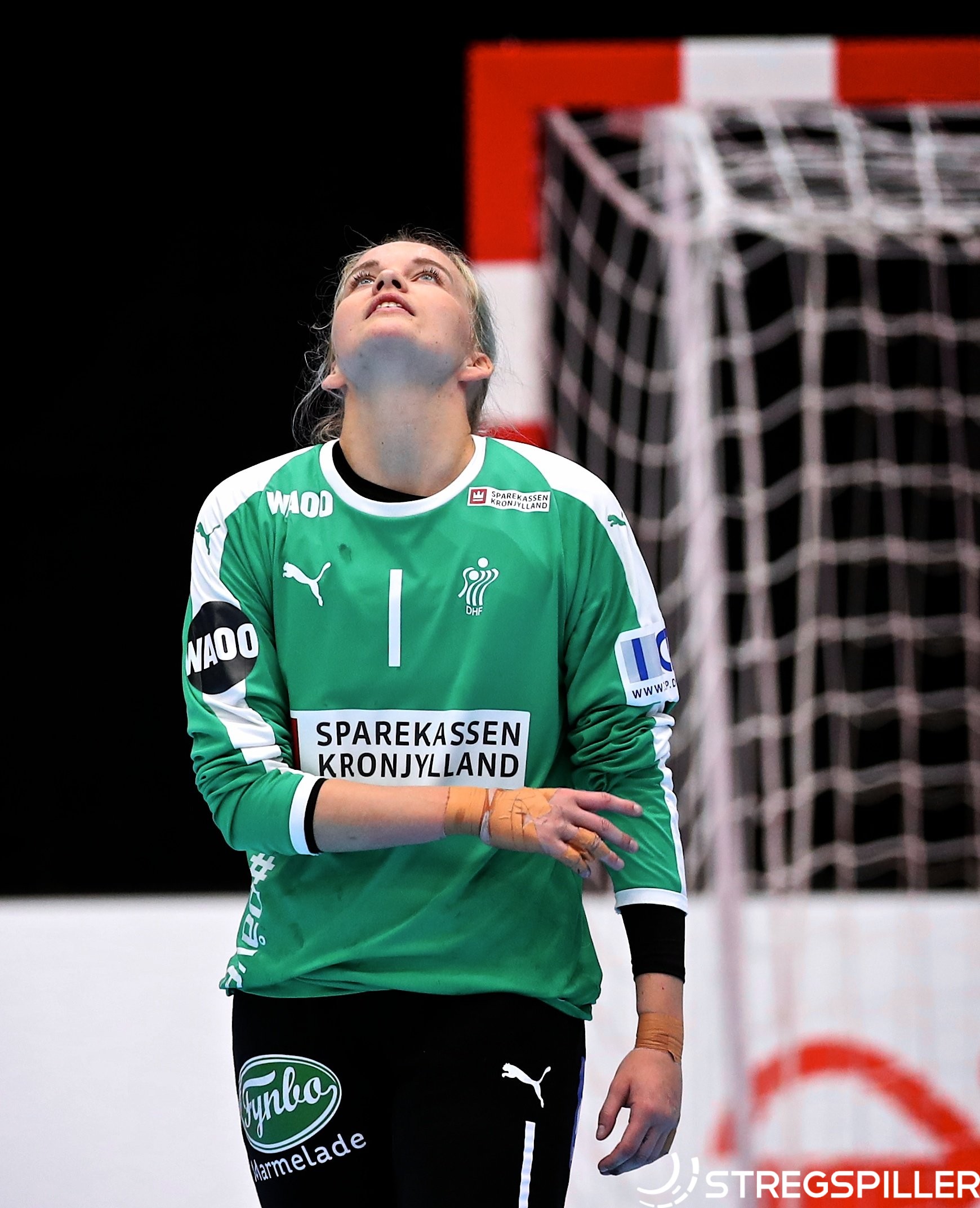 What a difference a day makes

Kumamoto Chronicles: What a difference a day makes

24 little hours. That’s all it seems to take for the world to turn upside down at this championship.

In the space of 24 hours, we’ve seen Denmark going from exciting dark horses to dumped out of the running for the semi-finals; goalkeeping performances in one arena which make you feel like they run the show and other displays a day later which leave you wondering if there is anybody home between the posts; Russia go from gold medal favourites to uncertain of their future as a national team, mind you, they’re still my gold medal favourites; and everyone accepting Norway simply had too many absences to be real contenders, then soon realising they’re building a head of steam at exactly the right time, in classic Norwegian fashion.

Whether it’s the gruelling schedule, the pre-tournament injuries or the parity in level among so many teams, nobody besides Russia seems to be able to put a run of good performances together at the moment, which leaves us a truly exciting final day of the main round to come as six teams chase the tree remaining semi-final berths.

In 24 hours, we’ll be left with four teams dreaming of gold and I no longer dare to predict who they’ll be.

Won’t somebody think of the journalists?

As an Irishman, it’s safe to say I won’t be working at an event like this with the sole purpose of following my national team at any point in the near future.

The benefit of working at these championships over the last seven years as a staunch neutral is that there is no fear of an early elimination and hastily rebooked return flight home, something I’ve never really thought about until Japan 2019.

It dawned on me as France and Denmark were set to scrap for survival last week. What on earth are the two Danish TV stations camped here going to do if their team are sent to the President’s Cup? Berating the players and calling for the coach’s head can only fill so many hours of broadcast time a day.

Fortunately for them, Denmark survived and it was reigning champions France who were forced to face the lower tier of competition for two days, before they and their journalists flew home on Tuesday, almost a full week earlier than anyone could have anticipated.

Only one non-neutral job appears safe at this championship, that of Swedish site Handbollskanalen’s journalist, Ola Selby. I know for a fact that he would still be here if Sweden finished in last place and it were DR Congo and Kazakhstan facing-off in the final.

Hitra – the Norwegian island home to a quarter of Australia’s team?

With the President’s Cup now in the history books, this is perhaps the last opportunity to mention Australia and a peculiar find which perhaps only I and the editor-in-chief of the aforementioned Handbollskanalen would find amusing.

While browsing through the Australian squad a couple of times, I noticed a couple of players were affiliated with an odd-sounding club – UT-Hitra Sportsklubb.

An exchange programme for Aussie players to experience the sport at one of the best women’s handball nations perhaps? Nope.

A group of handball-playing sisters whose parents left the sixth largest country in the world and moved to the seventh-largest island in Norway with a population of 4,648? Nah.

Alas, the story is a lot less exotic than this. Somehow, these four players were listed as playing for a barely existing Norwegian handball club, instead of their actual club, Sydney-based UTS Handball Club.

Could this hilariously odd mistake be the start of a beautiful relationship between Australian handball and Hitra? I reckon a visit for a training camp is in order.