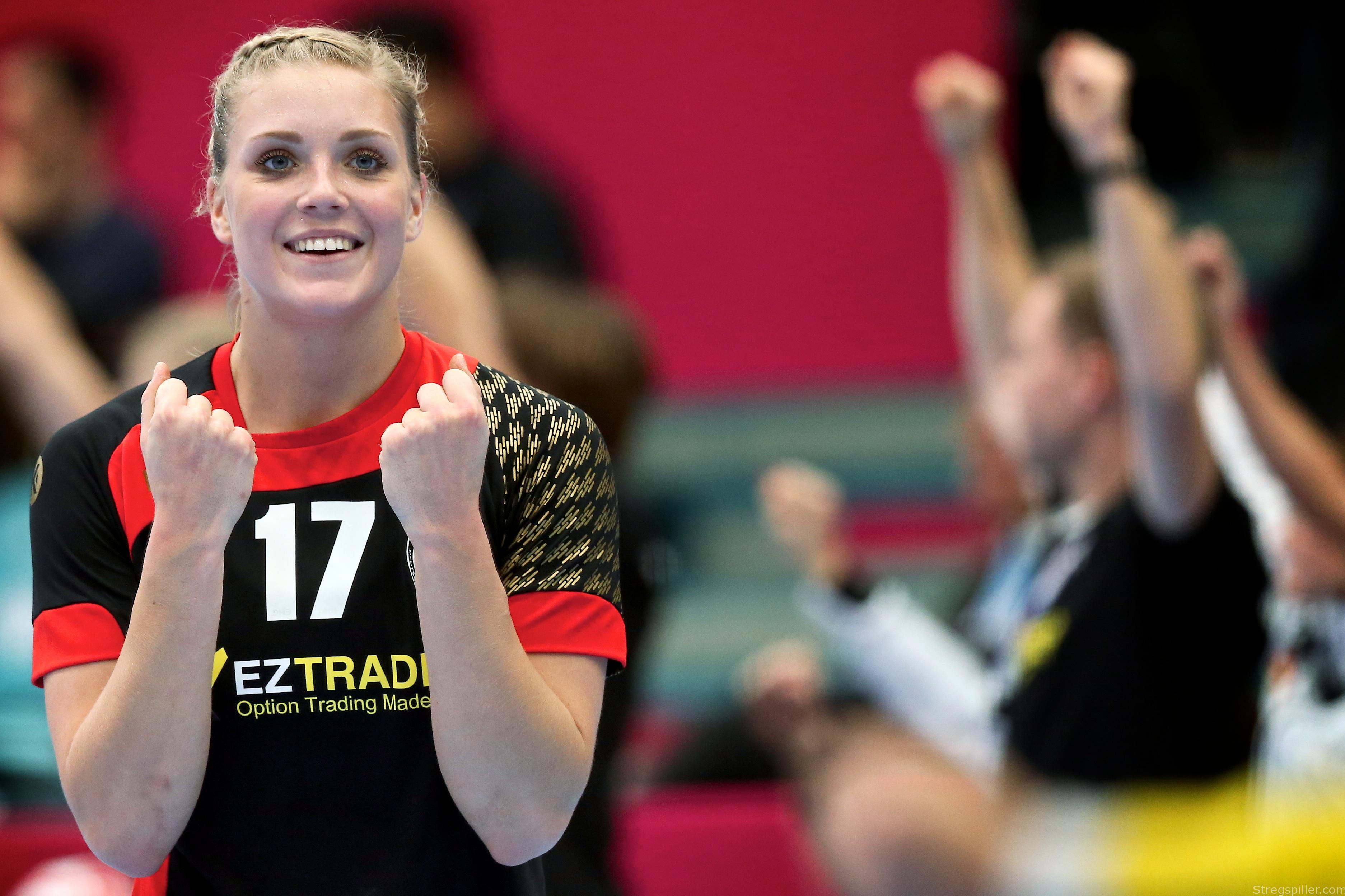 What can Biegler do?

Not much, I am afraid.  Having axed star shooter Susann Müller and missing three other back court players, Michael Biegler’s first major tournament as a women´s coach has turned into an even bigger challenge than it could have been otherwise.

Michael Biegler will certainly have his hands full when travelling to Sweden with the German national team.  It’s “Beagles” first time as a women´s national team coach.

Apart from heavy opposition from the start, he is also facing serious challenges with regards to the quality of his squad.  It is not that 55-year-old Biegler is considered an inferior coach – far from it, as he has proven many times on the men´s side during his long career.

He has also shown his class as national coach before – when he took Poland to the bronze medal at the 2015 World Championship, in Qatar.

Yet, you are always judged by your most achievement.  The European championship on home ground back in January was a disaster for the Polish men´s team who finished seventh – a result, that forced Biegler to step down as headcoach.

Now, he is aiming for a different result with Germany’s women.  Some measure of success at EURO’16 will be crucial to Germany’s Handball Federation when it comes to promoting the World Championship on home ground a year from now.

A tall order as Team Germany has problems in the back court line, in particular.  When Biegler took over he axed hard-shooting, left-hander Susann Müller, while three other back-court players are sidelined for various other reasons.

Nadja Nadgornaja is pregnant, while Xenia Smits has suffered a foot injury and Shenia Minevskaya broke her finger.

It all means that Biegler is missing three, highly qualified, left-backs – certainly a big handicap against opponents like France and the Netherlands.  The game against Poland may be a different story.

And in case that Germany do proceed to the main round, more tough challenges await in the form of Spain and Sweden.

Without a doubt, France and the Netherlands are the two strongest teams in Group B – Germany will have to win the battle against Poland in order to book the last ticket for the main round.

But I am afraid that Biegler and his crew will have more time to prepare for Christmas than they like.

Despite trading Buducnost (where they still miss her!) for BVB 09 Borussia Dortmund in the Bundesliga, the 33-year-old shot-stopper is still a keeper of the highest international level, and her skills as well as her experience will be critical to assure main round participation of the German team.

In the absence of the aforementioned four back-court players, Germany will need any skilled and experienced back-court player that they have left.  32-year-old Anna Loerper is one of those.

Apart from being an intelligent playmaker, she is also a dangerous scorer.  She will be at least as essential to the success of the German national team, as she is to TuS Metzingen in the EHF Cup and in the Bundesliga.

Without Susann Müller, it will be up to youngster Anne Hubinger (23) to score the necessary goals from distance while putting pressure on the opponents´ defense.

Her 36 goals for HC Leipzig in the Champions League during the group phase were not enough to send her club to the main round, now, the 185 cm tall, left-handed shooter gets another chance to contribute on the national level and send her country to the main round of the European championship.