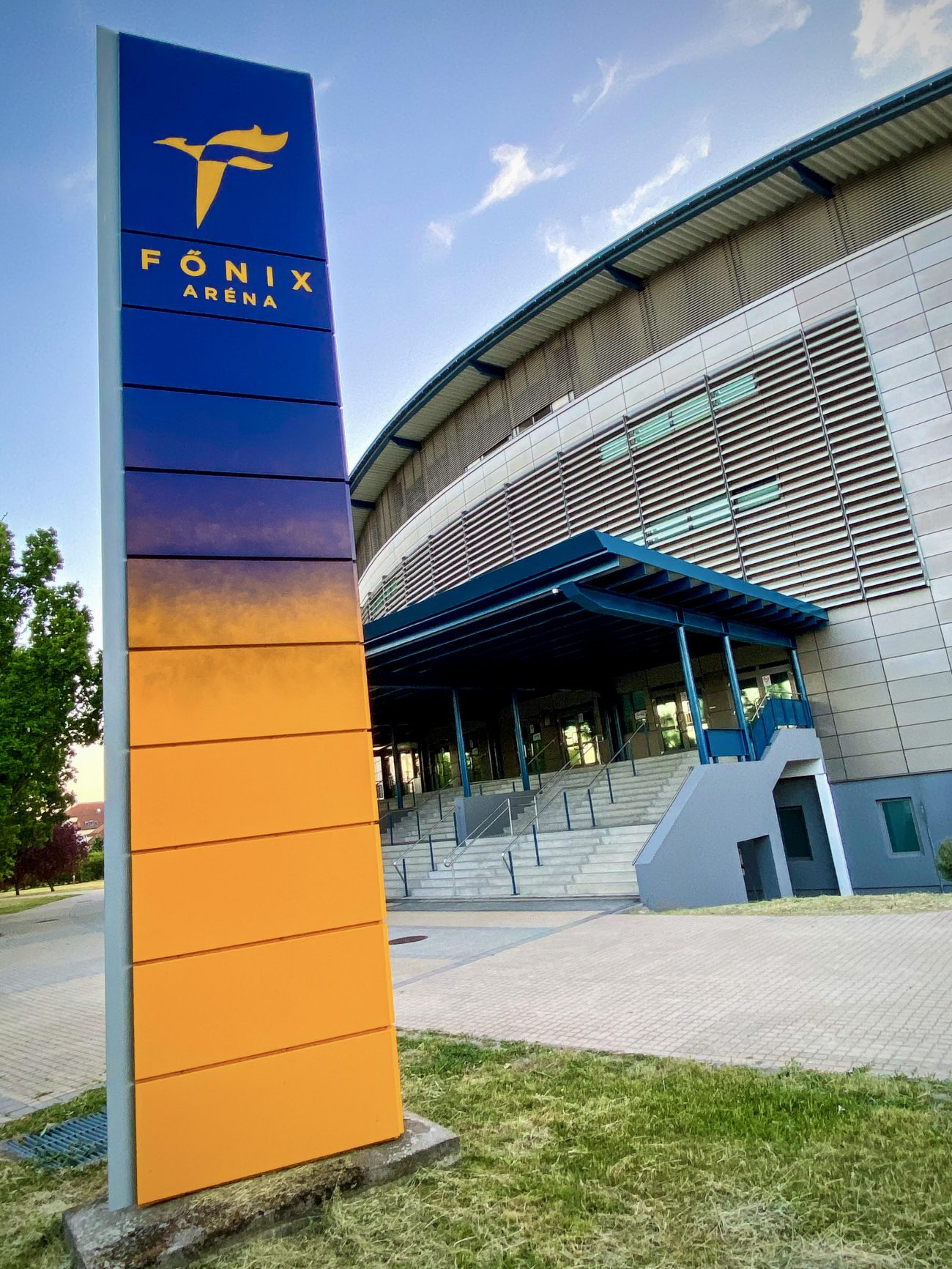 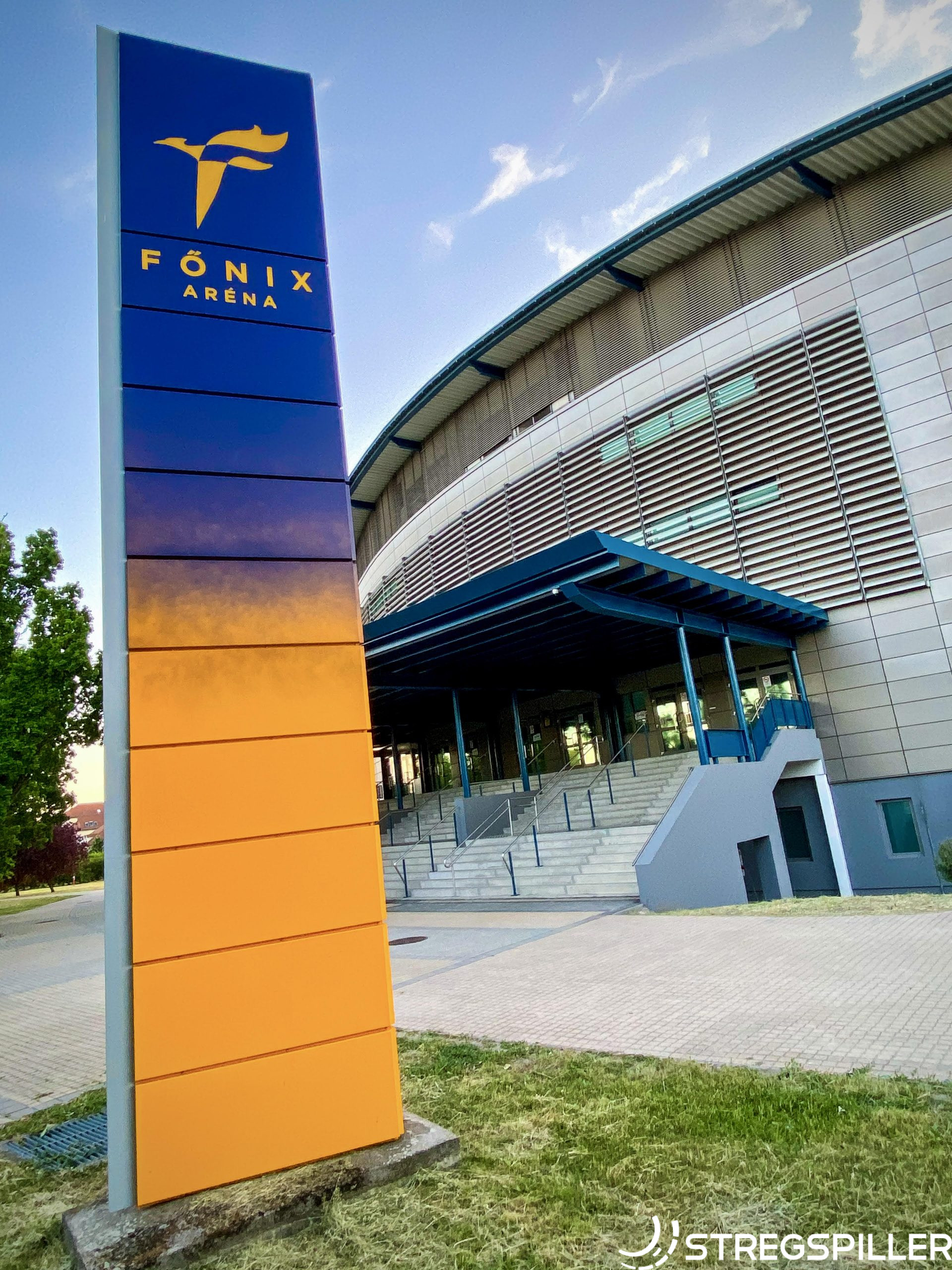 And Hungary’s Number 1 is …

The 2022 edition of Hungary’s “Magyar Kupa” boils down to a simple question: Which club is the true number one in Hungary -Gyor AUDI ETO KC or FTC Railcargo?

Although the 2021/22 Hungarian K&H women’s league produced a champion – Gyor AUDI ETO KC succeeded by the slimmest of margins.  After 26 rounds of handball the record champions won their 16th league title only based on goal differential.

Both teams were able to protect home court in two intense battles, when they met during the regular season and did not surrender points against any other opponent. The tight outcome in the national league  deserves a tie-breaker, but at the Magyar Kupa FINAL4 the two favorites will have to make adjustments as they compete without some key players.

Gyor will have to do without Kari Brattset Dale and Jelena Despotovic (both pregnant) and FTC Railcargo will miss the injured Blanka Biro in goal and Julia Behnke in addition to Aniko Kovacsiscs (pregnant).

Still, on Saturday, May 28th the two rivals will aim for another showdown at the “Magyar Kupa” (the Hungarian cup), but before the epic clash, the two teams will have to move past Siofok KC (FTC Railcargo) and Dunaujvarosi KKA (Gyor).

Whereas Gyor should not encounter any problems against Dunaujvarosi – the team finished 9th in the 2021/22 season and the last success in Hungary’s national cup goes back to 2004 – FTC Railcargo will have to watch out for the team of head coach Uros Bregar.  Serbia’s national team coach replaced Gabor Dani in the middle of the 2021/22 season and is Siofok’s fourth coach in the past two years already.

While the team has struggled to challenge Gyor or FTC ever since Tor Odvar Moen left the bench, Bregar is known to get out the most from a so-called underdog and players like Katarina Jezic, Simone Boehme or Maja Vojnovic will be motivated to reach the final match before they’ll join other clubs in the upcoming season.

Who truly rules Hungarian handball in 2022?

For sure, the opening game on Saturday between FTC and Siofok will capture the interest of most Hungarian  handball fans, but will Gyor be fully focused and have their eyes on the prize as well or is the record champion’s mindset already one week ahead, when the EHF Champions League FINAL4 throws-off at the MVM Dome, in Budapest?

If all goes according to expectations, the 2017 Magyar Kupa winners will face Gyor for a 3rd time this season in the final match on Sunday to determine which team truly rules Hungarian handball.