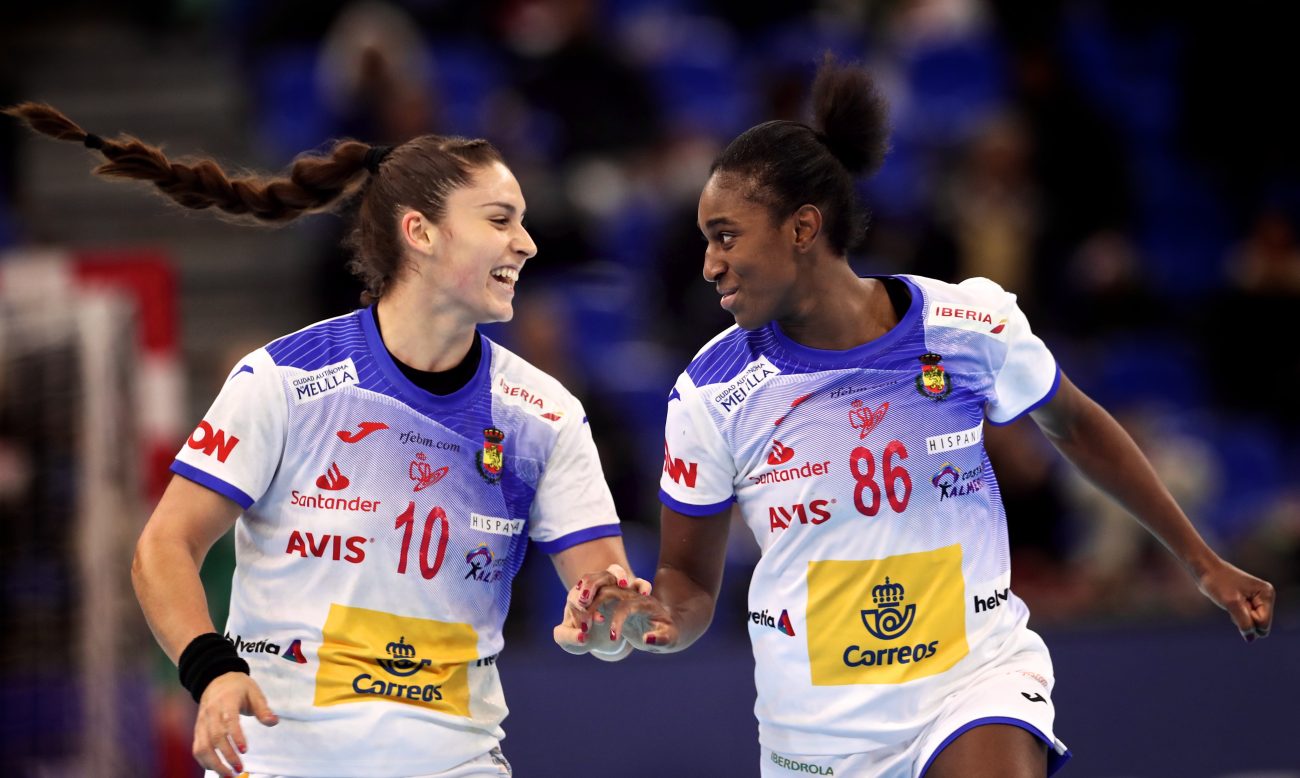 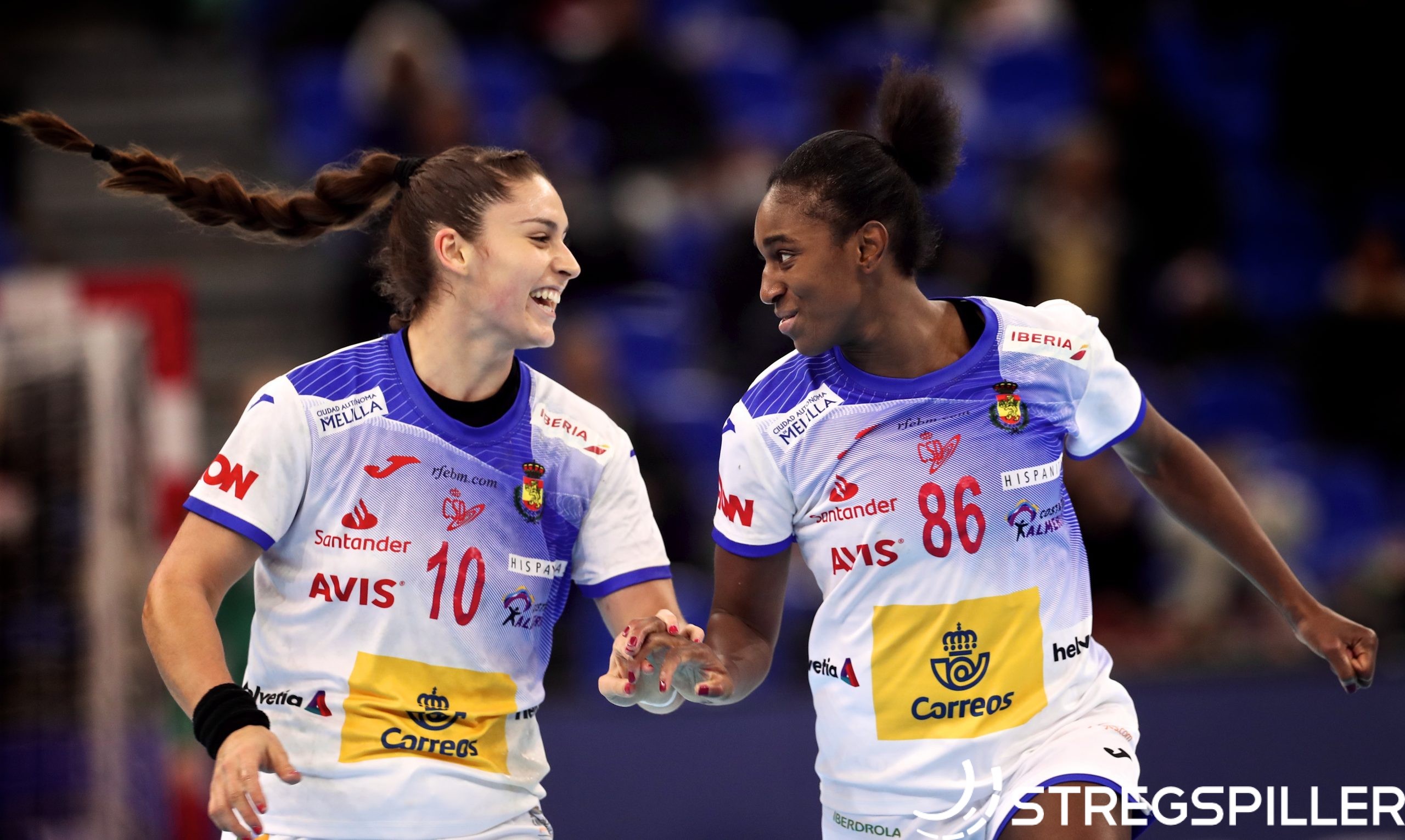 Who will make the difference and history in Kumamoto?

Chris O’Reilly sat down with Nagore Odriozola and Laura Agena, creators of Spanish women’s handball website Playmaker, on the eve of the World Championship final between the Netherlands and Spain, to analyse and compare the two teams in key areas in an attempt to figure out who has the edge?

One team will make history on Sunday evening, crowning themselves world champions for the very first time. Who will have the last laugh at Japan 2019?

ESP – The combination of Silvia Navarro and Darly Zoqbi de Paula is perfect. They have such different styles, so you can count on one of them depending on what is needed, both are very efficient when at their best and support each other well. Although Navarro hasn’t been playing in the Champions League in recent years, she has years of experience and always steps up when it comes to national team action.

NED – Tess Wester has proven herself time and time again over the years at this level and she has been a true leader in the last line of defence at Japan 2019. However, 22-year-old Rinka Duijndam has been completely untested at this championship and there are doubts about whether she can step up if Tess is having an off day.

ESP – Spain’s centre back pairing of Nerea Pena and Alicia Fernandez is recognised and strong, both offering different styles in attack this is where they have the edge. Alicia is emerging as the new hope for Spain. Alexandrina Cabral has been improving with age, she used to be a bit “too much” but she has been stepping up when needed and making the difference in big games.

NED – You can’t look past Polman and Abbingh here, they are on a different level and are so very dangerous at all times. Polman may not be as secure a centre back as Groot was, but the Dutch are finding a way to make it work. The squad depth is not as good as Spain’s but is full of exciting youth, and when Polman, Abbingh and Van der Heijden are in the form they showed on Friday, it’s a killer combination.

ESP – If Carmen Martin were here, Spain would take this position in a heartbeat, but the same cannot be said for the four wings here. Marta Lopez has the experience, but hasn’t performed so well. There’s a reason why the wings are here, they have the talent and the likes of Jennifer Gutierrez have the technique, but still have some way to go.

NED – They haven’t been so heavily involved, but given the Dutch backcourt, it’s not a huge surprise. Bont, Smeets and Malestein are all very capable on the break, finish their chances in positional play and are all calm under pressure.

ESP – Ainhoa Hernandez is outstanding at the moment. She is growing day by day and has been really impressive. She has proven herself as a dominant force in games, but will she be able to last the full 60 minutes at the pace the Dutch will push. Elisabet Cesareo Romero has been fearless when she comes in, but for her and Ainhoa, a lack of experience may be costly.

NED – Captain Danick Snelder has been vital to this team’s campaign, racking up the most court time of anyone on the team besides Wester in goal. Her wealth of experience, including final heartbreak, give her the edge here and let’s not forget that Kelly Dulfer can also fill in there when really needed.

ESP – Friday’s semi-final was a perfect example of how good this defence can be, that is the reason they’ve come so far. The 22 goals conceded were down more to the defensive display – forcing turnovers, blocking shots and stealing balls. Navarro had a decent match with 30% saves, but it was the defence which completely shut down Stine Oftedal. Ainhoa Hernandez is key to that defence, she has finally stepped into the role and excelled in the way we’ve expected for a while.

NED – The Dutch style of play, particularly the run and gun style of counter attacking, means that their defence will take a fair bit of punishment. However, they seem happy to take the approach of “you can score 35 goals, we’ll score 36.” Vyakhireva’s 11-goal performance on Friday shows how vulnerable they can be, but they did come up with some impressive defensive stops at key moments, which won them the game.

ESP – It’s Carlos Viver’s second championship and this is by far his biggest challenge. In his mind, he believes they can win, but he isn’t feeling as much pressure to do so. Viver will have studied his opposition in detail and will believe he has come up with a plan to shut the Dutch down, just like he did with Norway.

NED – Emmanuel Mayonnade has been won a fair bit as a club coach, but this international final is a new thing for him. However, he has a squad full of players who have experienced these situations and he will make use of their help. The Frenchman believes in his players and gives them freedom in attack, but will there be a plan B if things get sticky?

Spain are ahead by the narrowest of margins. They certainly have the talent, but the word experience was used a couple of times against them, could that be the defining factor?