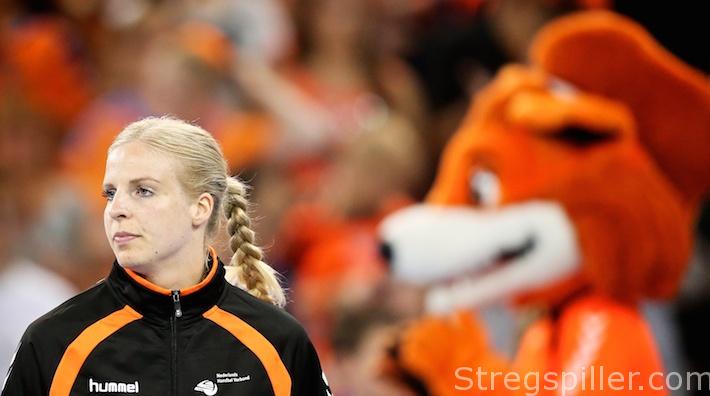 Will FTC ever get out of Gyor’s shadow?

FTC-Rail Cargo Hungaria will continue their struggle as number two in Hungary and they will have to watch their archrival become the only Hungarian representative at the 2016/17 FINAL4 once again.

FTC-Rail Cargo Hungaria – will we ever take the time to say the full name, and will it ever become natural to us?

Probably not.  We still know the organization under its old name – Ferencvaros – a club representing a proud tradition in football and handball.

In the spring of 2015, FTC scored their most recent triumph, when the Budapest based team won the Hungarian championship against mighty Gyor.  Since then, however, it has been payback time, in the domestic- as well as in the Champions League.

Last season, FTC ran into Gyor in the quarter-final of the Champions League and back then it meant “goodbye” for the team from the capital.  Gyor won the two games 31:18 and 40:23 just to emphasize who was in charge in Hungarian women´s handball.

This season, FTC may very well run into their fellow countrywomen again, and possibly at the same stage of the tournament.

At first sight, the FTC team looks pretty much the same as last year.  In goal, former Serbian international Katarina Tomasovic is on maternity leave and has been replaced by Blanka Biró from Hungarian league rival Ipress Center-Vac.

All in all the goalkeeping position appears to be weaker, even though 185 cm tall and 22-year-old Biro is a woman for the future – no doubt.

It certainly is no handicap that Dutch international Danick Snelder – she joined from Thueringer HC – has replaced another pregnant player, Pappne Szamoransky, on the line.

Considering the rivalry between Gyor and FTC, leaving one club for the other is a bit like leaving Real Madrid to FC Barcelona or vice versa in the world of football.  Yet, it’s exactly what Aniko Kovacsics did.  The playmaker from Gyor is a welcome addition to the club from the Hungarian capital.

Group matches and part of the main round will be relatively smooth sailing for FTC.  The squad should not have much trouble reaching the quarter-final.

In Group B, they will probably not be able to resist Vardar who are obvious favorites to win the group.

But, FTC should have little trouble with the other opponents, like Astrakhanochka, the Russian champion and German wildcard team, HC Leipzig.

However, the potential quarter-final will be a really tough hurdle for coach Gabor Elek´s crew.  The opponents are very likely to be Gyor, Rostov-Don or reigning Champions League winner CSM Bucuresti.

It does not matter which one of these teams FTC will meet, it will be difficult, if not impossible.  And it’s probably a wise decision to only aim for the quarter-final.  It will not be in 2016/17, that FTC steps out of Gyor´s shadow.

FTC will make it to the quarter-final once again in their 17th Champions League appearance.  But this will be the end for the team from the Hungarian capital who will have to watch four other teams to decide the 2016/17Champions League FINAL4 in their hometown.

FTC could have hardly found a better replacement for pregnant Szamoranski than Dutch international Dannick Snelder.

27-year-old Snelder´s is a true reinforcement for Gabor Elek´s team and her transfer from Thueringer HC to the Hunagrian top club will be a boost to her career.

FTC will have no shortage of playmakers this season. Elek already has Spanish international Nerea Pena as well as Hungarian Zita Szucsanszki at his disposal.

However, there is no doubt, that Aniko Kovacsics, with her 25 years the youngest one of the three, will leave her mark after joining from archrival Gyor.

Being a stand-in for Katarina Tomasovic would put pressure on any goalkeeper, and it will be interesting to see if 22-year-old Biró can fill the footsteps of the pregnant Serbian.

Joining from the less prominent league competitor, Vac, she has taken a bit of a leap.  But her 22 international matches should guarantee a certain experience that will be critical to her and FTC’s success in 2016/17.