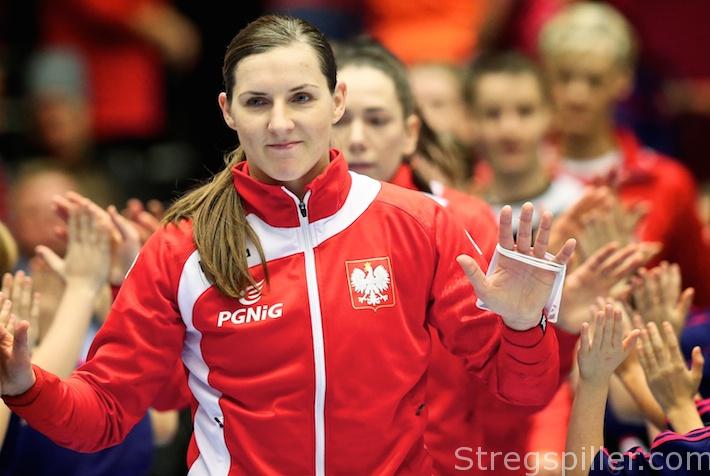 Will Leipzig reach the main round for a fourth time?

We conclude our look at Group B with German wild card team HC Leipzig, a club that will have difficulties reaching the main round for the fourth time.

HC Leipzig are in for their 12th Champions League adventure in the club’s history.  In their previous 11 Champions League campaigns, the East German club made it to the main round three times.

Another main round participation is what the club is hoping for.  The squad finished third in the German championship last season, and had to go through qualification matches, only reaching the group phase after receiving a wild card for the tournament.

As mentioned earlier in another preview article, I expect Russian champions Astrakhanochka to reach the main round together with the two group favorites, HC Vardar and FTC – so this forecast should leave Leipzig out in the cold.

The team of Norman Rentsch, who is in his third season as head coach, will probably be in a direct competition with Astrakhanochka for third place – the last ticket for the main round.  But Leipzig´s chances to gain the upper hand in this duel have not improved since one of their key players will be missing the first three group matches.

The experienced left-back, Saskia Lang, sustained a muscle injury in her left arm in a recent German Cup match against Buxtehude and will be sideline for three to four weeks.

She may be missing Leipzig´s first three Champions League games – all away matches, including the crucial road game against Astrakhanochka on October 15th.

However, the 31-year-old Polish international is probably up for the challenge, and judging by her performances this season so far, she appears to be better than ever.

Leipzig´s squad has taken a hit on another front, as well.  After 10 years with the club, line player Luisa Schulze has asked to be released from her contract to join Bundesliga rival Bietigheim.  Her wish was granted by Leipzig but I don’t expect that Schulze´s departure will represent a serious loss for the team.

After winning their Champions League qualification group in San Sebastian (Sebastian), Leipzig had some mixed results in the domestic league.

In the Bundesliga, Leipzig currently rank third, two points behind Bietigheim and Metzingen, and in the German Cup Buxtehude eliminated them.  The coming weeks will show, if the German crew will be heading for an early exit from the 2016/17 Champions League.

The group phase will be the end for HC Leipzig – they just do not have what it takes to reach the main round.

The 31-year-old Polish international is on fire at the moment.

A stellar performance helped Leipzig to qualify for the Champions League group phase. And her efforts were recognized when the EHF honored her with the “Player of the Month” award in September. There is no doubt that her skills and experience will come in even more useful considering the injury break of her left-back colleague, Saskia Lang.

Despite her Russian sounding name, Ewgenija – or Shenia, as she is being called – Minevskaja is German and has already played 35 internationals for the nation.

She was born in Belarus and despite being only 23 years old; she is already filling the playmaker position like a veteran. The national team as well as Leipzig have already benefited big time from it. Minevskaja will certainly be a key player in Leipzig´s efforts to make it any further than the group phase in the 2016/17 Champions League season.

Despite only being 23 years of age, Anne Hubinger is already playing her seventh season in Leipzig´s senior team.

Her 47 internationals for Germany also contribute to that international experience that is so critical when playing in the Champions League. Her height (185 cm) and her hard and varied shots are additional qualities that make Hubinger such a valuable asset in Leipzig´s squad.