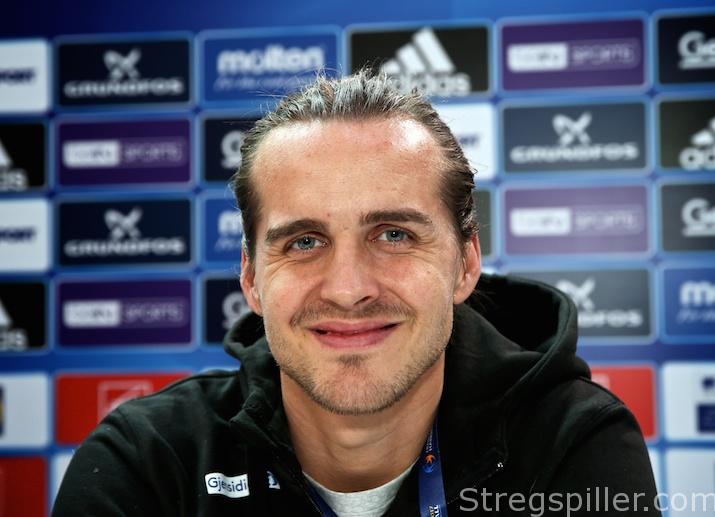 It will be a lot of fun

On Friday you will play a historical semi-final against Croatia, no Norwegian men’s team has ever gone that far in a World Championship – how do you feel about it?

KRT:  Yes – it will be a lot of fun.  As you said it’s a historic semi-final for Norway and a very important game.  But we lost the last two games against them and we do look for revenge.  Yet, we will play against an excellent team and it will be a thrilling match on Friday.

How do you rate your chances against Croatia?

KRT:  Really good.  Now, we have a great opportunity and anything can happen in a semi-final.  Maybe we are the underdog but I do think we have a very good chance to succeed in this game.

You really believe that Norway is the underdog in this quarter-final match?

KRT: Yes, I do think so.  Croatia has a real good and experienced team – I don’t even know how many semi-finals and finals they have played over all these years.  That counts for something.

Do you already look beyond the semi-final against Croatia – possibly towards the final?

KRT:  Yes, of course.  But we do want to win the match on Friday (the semi-final ed.) first.  It would be a dream come true if we can play in the final game of a World Championship.