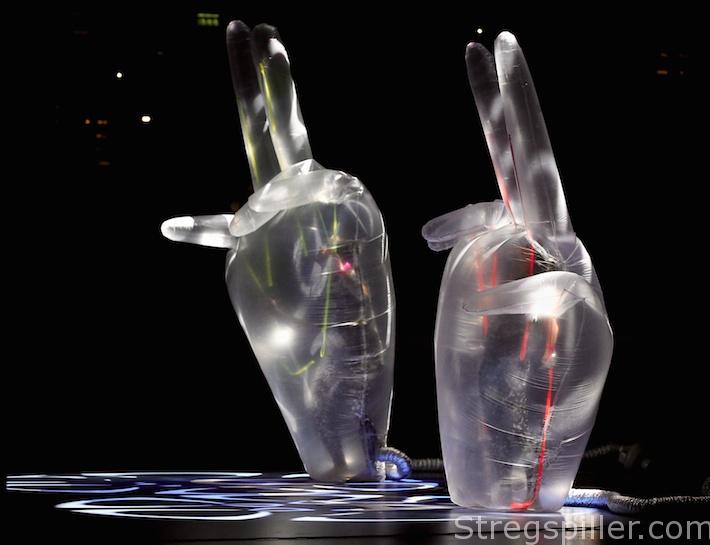 Winds of change blowing in Ljubljana

Having lost the Slovenian championship for the first time in 20 years, RK Krim Mercator had to go through qualifications matches to even reach the 2016/17 Women´s Champions League – it’s not likely that the prestigious club makes it to the main round.

Many things have changed at RK Krim.  The charismatic coach Mart Bon is no longer in charge.   Since February of this year, Uros Bregar has assumed the responsibilities of head coach.  The Ljubljana based club cannot call themselves Slovenian champions any longer – a title they have held for 20 years without any interruptions.

RK Zagorje robbed the capital squad their title this spring.  But one thing has not changed – Krim are still in the Champions League, in their 22nd season.  Having failed in the national championship, they had to go through qualification matches to get this far.  Still, they did not have any trouble in their qualification group, where they enjoyed home advantage.  Big wins against Slovakian champions Michalovce and Italian title-holder Conversano assured the Slovenian club of the Champions League group phase.

Even though Krim have been in the Champions League 21 times before, their most recent triumph is a thing of the past.  In 2001 and 2003, they won the competition, but in recent years, their best achievement was a 2013 semi-final, when they lost to Larvik.

Larvik is one of Krim´s opponents in the group phase this season.  Actually, all three of their opponents in Group D are from Scandinavia.  Apart from Larvik, Swedish record champions Savehof and the Danish Champions League debutants from Esbjerg will be the adversaries of Uros Bregar´s women.

The Krim team of today is not characterized by many prominent names, still French international, Laura Kamdop, looks like an interesting reinforcement on the line.  It is also a good idea to keep an eye on the Bulgarian talent, left-back Elizabeth Omoregie.

These are two of the players who will have to be at their absolutely best in every match, to keep Krim´s dream of reaching the main round alive.

Krim will not be able to present any real threat to the Scandinavian trio in Group D, thus, the group phase will mark the end of their 2016/17 Champions League run.

The 182 cm tall line player is definitely the most prominent candidate among the few newcomers in Krim’s squad.

Arriving from Fleury Loiret, the 26-year-old French international has previous Champions League experience and she is the only real reinforcement.

Bulgarian handball players at international top level are a rare species these days, but 19-year-old Elizabeth Omoregie is an exception.

Now, it is a question, for how long Krim can hold on to a talent of her caliber.  Her performance will be crucial to the team’s success this season.

Having reached the age of 42. Stefanisin is fine proof that goalkeepers can stay on top significantly longer than field-players.

The fact that she has stayed loyal to Krim for 11 years now is extraordinary in top handball these days.  Her skills and experience will be dearly needed this season, if Krim are going to stand any chance to get any further than the group phase.