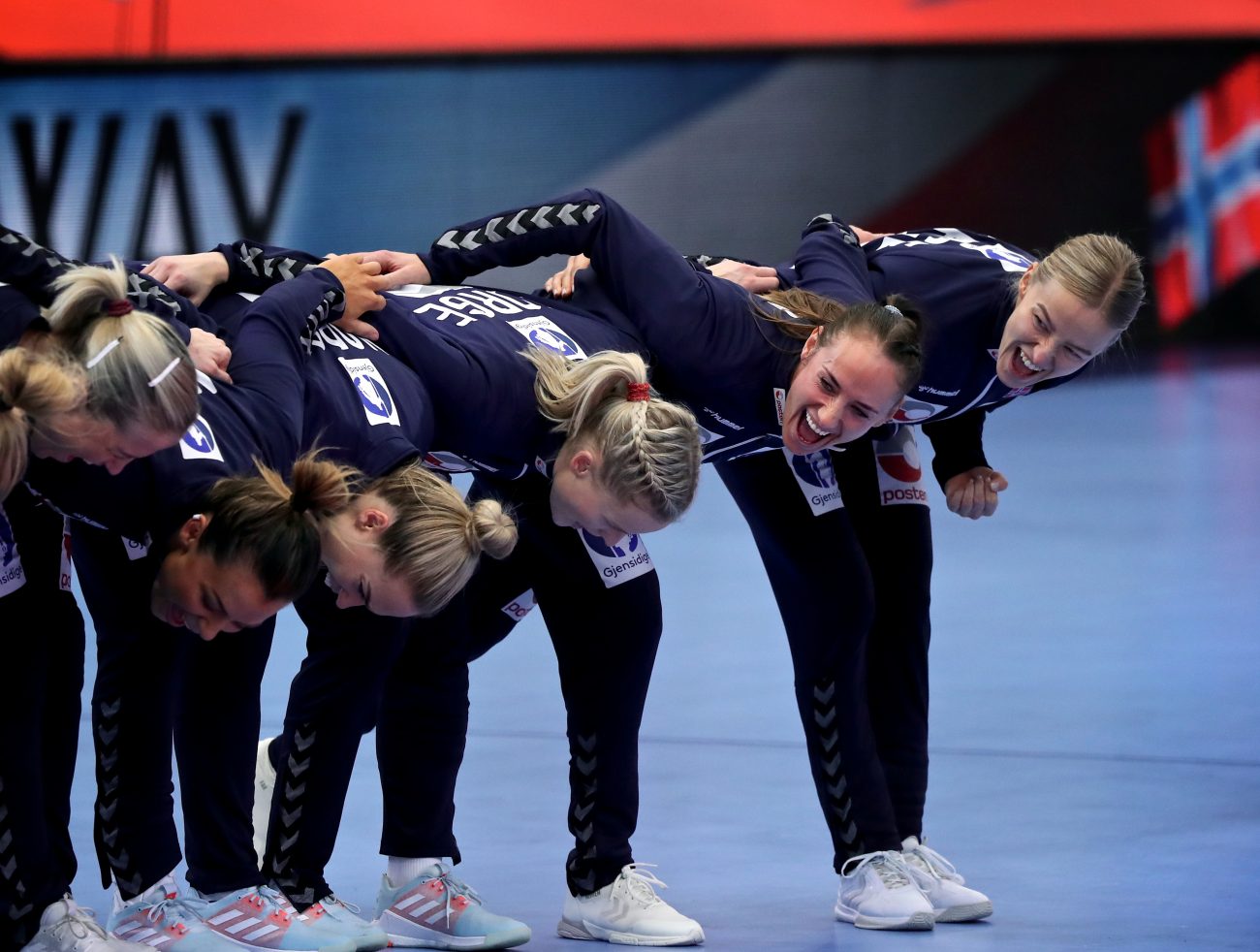 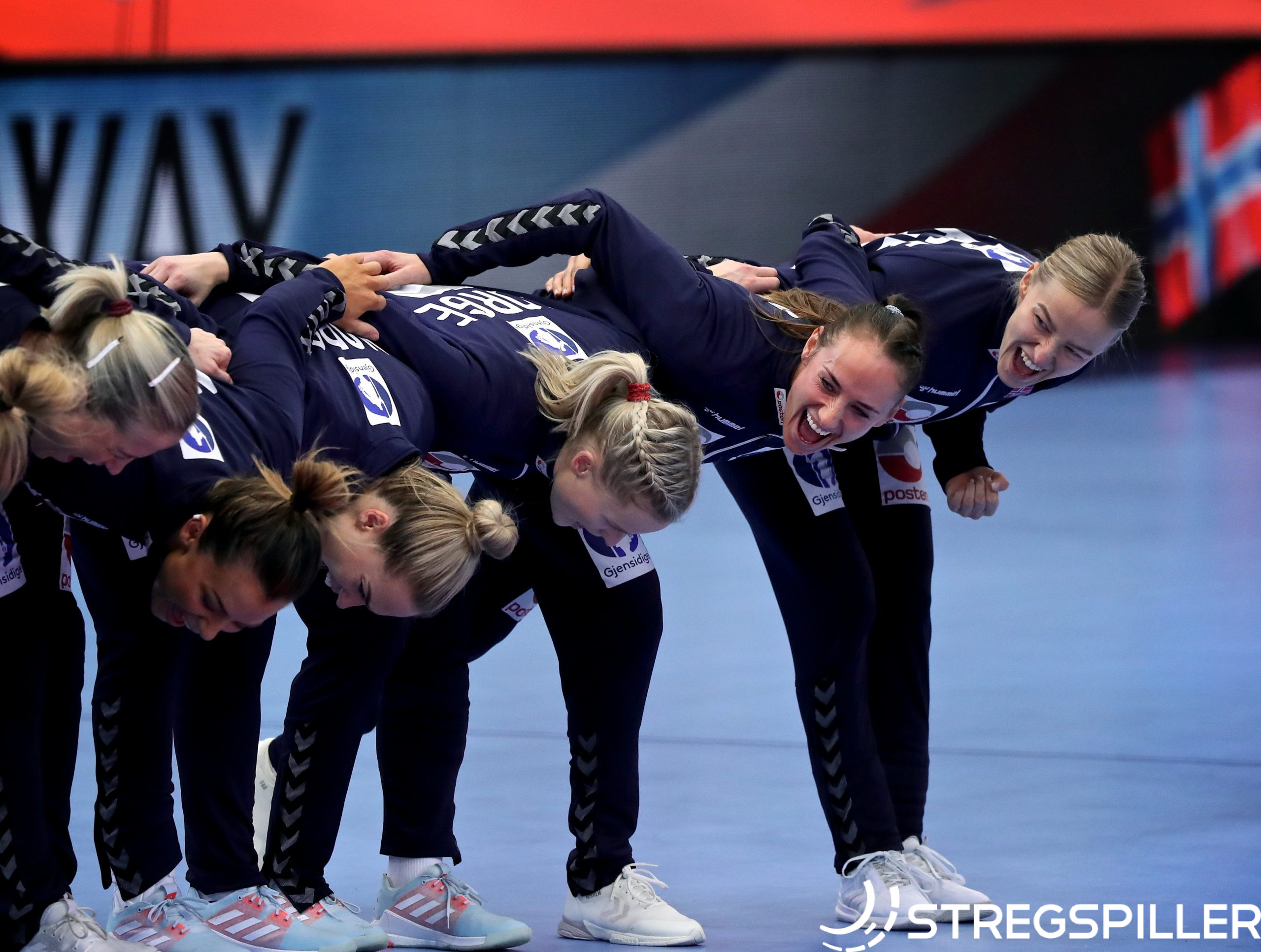 We’re reaching the middlegame of the Women’s EHF EURO 2020 with four teams bowing out early and 12 remaining in the hunt for the crown.

Ahead of Thursday’s opening matches in the main round, each of the teams have been rated on their performances so far. The scale is 1-10, with 10 being the best, and the rating is based on the performances in the context of their own expectations, our expectations of them and the extenuating circumstances which have affected each team differently at this unique championship in Denmark.

France – 9
Despite their trademark slow start, trailing to Montenegro for the vast majority of their first match, the reigning champions snatched a win, then stepped up a gear or two against Slovenia.

It was in the second half of their group final against Denmark when we saw another trademark of theirs, their defence, at its finest as they shut their opponents down to gain a measure of revenge for their early exit at Japan 2019. Rock solid at the back, brilliant at times in attack and a well-rounded squad makes them serious contenders.

Denmark – 8
The opening two games could not have gone any better for the hosts. After being pushed hard in the first half of both, the second half displays have been full of confidence and exciting attacking play.

Jesper Jensen appears to have given this talented bunch the tools to succeed and would have been delighted with how things were going until the second half against France, when they were taken down a peg or two. Still a real chance of reaching the semi-finals.

Montenegro – 6
Every match was a tale of two halves for the mercurial Montenegrins. Kim Rasmussen appears to have done well with his incredibly short time with the team, well enough to get through the preliminary round though it could have been so much better.

The loss against France would have hurt and took a few days to get over but they have survived and will undoubtedly be a pain in the arse for the teams progressing from group B.

Russia – 9
With so many players missing, external expectations significantly fell but that was not the case within the Russian camp.

A slow start against Spain was soon swept aside and Russia displayed that their strength lies far beyond that of a few absent friends. With Daria Dmitrieva leading the line at both ends of the court, strong wings and hard-working players across the board, Ambros Martin and his team look prepared to reach the podium by hook or by crook.

Sweden – 7
Performed much better than I originally anticipated. They could well have taken more than one point into the main round and have the potential to upset a couple of teams, particularly when the defence is locked in.

Particularly impressive is new coach Tomas Axnér, who displays his deep thinking behind his team selections and willingness to make full use of the inexperienced section of the squad.

14 minutes of inspiration at the end of their game against the Czechs saw Spain get through by the skin of their teeth.

Despite missing Alexandrina Cabral, expectations remained high for those following the 2019 world silver medallists but we have yet to see that magic come to life. A single point in the main round leaves them with plenty to do and immediately facing a make-or-break game against France on Thursday.

Croatia – 10
The Croatian sensation has set this championship alight. A team nobody gave a chance to ahead of this event has become the darlings of EHF EURO 2020 and rightly so.

The harmony, team spirit and pure fight within this team has seen them pull off three impressive victories, suggesting experience and composure above and beyond their previous showings, embodies by the goalkeeping of Tea Pijević and impact at both ends of the court by Ćamila Mičijević. Whatever happens now, it will be an event to remember for this team.

Netherlands – 4
There is no two ways about it, the vast majority of the preliminary round was a disaster for the Dutch. Two second-half collapses in the space of 24 hours left them staring down the barrel, but then they did what the Dutch do best, pull through.

A hard-fought win over Hungary, inspired by Kelly Dulfer, saw them stumble into the main round with two points in the bag and suddenly they are contenders again. I would not write this team off, it can only get better from here.

The lack of consistency never ceases to amaze with this team. From a feeble loss to a rip-roaring victory and back again, Hungarian fans and players alike must have experienced a range of emotions in the preliminary round.

With their only victory against Serbia not carrying over to the main round, they have been left with a mountain to climb and the major question now is whether this undoubtedly talented team can find some consistency before their campaign ends.

Norway – 10
The other perfect score in the preliminary round from a team which has left most of us thinking that this title is theirs to lose.

The 42:23 win over Germany showed them at their beautifully brutal best and even when things were not going their way, like against Romania, they still end up with a comfortable victory. This is the best we’ve seen Norway in a while and it’s a scary prospect for the rest of the field.

Germany – 7
A scrappy victory over Romania in round 1 set Germany on their way to the main round with points in the bag and that in itself is a case of job well done. However, a battering at the hands of Norway and an even scrappier draw against Poland will not fill this side with much joy.

Nevertheless, they now have head coach Henk Groener fully reintegrated to the team and with that I expect them to have a trick or two up their sleeve in the main round, facing three teams they feel are beatable.

Romania – 5
A far from ideal build up to their opening game meant that Romania were fighting an uphill battle from the very start and they have fought it relatively well.

The defeats to Germany and Norway were by no means a disaster and they did incredibly well to turn the magic on when they needed it most against Poland. The relatively low score is with regard to the standards set by themselves and Cristina Neagu, who has yet to find her form but could be a thorn in the side of a team or two over the next week.